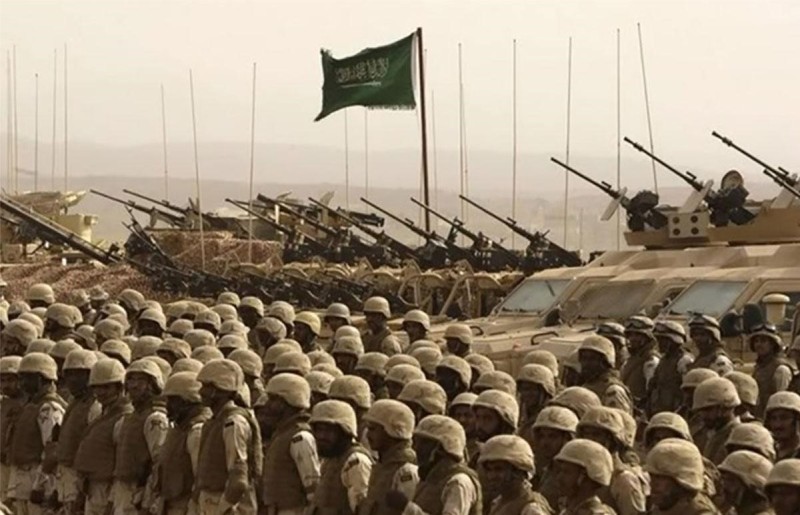 The hopelessly stalemated Yemen war, while leaving the international community largely unmoved, has pressured Saudi rulers into a fundamental shakeup in search of a way out of the impasse. A UN Security Council session on Monday, Feb. 26 was prevented by a Russian veto from ordering Iran to stop furnishing the Houthi rebels with arms. The world body achieved nothing except to lay bare how far Moscow is willing to back Saudi Arabia’s archenemy, Iran – even at the expense of good relations with Riyadh.

This action would, on the face of it, appear to be counter-productive to Moscow’s business interests in the oil kingdom. Russia is seriously interested in investing in the estimated five percent on offer in the forthcoming Aramco IPO, and new Saudi investments have been concluded in Russia. This betokens Kremlin backing for Saudi Crown Prince Mohammed bin Salman (MsB), whose economic diversification program is the apple of his eye. Russian and Chinese investors have formed a joint fund to get in on the ground floor of the Aramco IPO. Several Russian banks are also getting involved. So, Russia’s pro-Iran vote at the Security Council on the Yemen war makes no sense businesswise.

But the Saudi royal house knows it must act expeditiously – and on its own – to extricate the kingdom from the Yemen mess after an intervention which nears the end of its third year. On Monday, Feb. 26, therefore, King Salman announced a clean sweep of the top military brass to make way for fresh blood.

The Crown Prince, who is also defense minister, received the new military chiefs in Jeddah on Wednesday and told them they must invest new energy for breaking the impasse in the Yemen war and stopping the Houthi insurgents from shooting ballistic missiles into Saudi Arabia.

The 32-year old MbS also feels he is lagging behind his senior partner and contemporary in age, Shaikh Mohammed bin Zayed Al-Nahyan (MbZ), Crown Prince of Abu Dhabi and Deputy commander of the UAE Armed Forces. While the Saudis struggle in Yemen and see Lebanon slipping away from them into Iranian hands, the UAE ruler is quietly amassing real estate.

An important acquisition is Hadhramauth in southern Yemen, over which the UAE has gained control through deal-making with the local tribal chiefs. The Emirates having also acquired Socotra and Perim, two strategic islands off Yemen’s shore, are converting them into military bases. Socotra is an archipelago of four islands in the Gulf of Aden, which are bristling with UAE air, sea and special operations forces bases. Perim, a volcanic island in the Bab al Mandeb Straits at the southern entrance to the Red Sea, is located just off the southwestern coast of Yemen. There, a busy project is underway to convert the island into another UAE sea and air base.

MbZ is meanwhile shying away from involvement in the fighting on the Yemen mainland, whereas the Saudis, since the Southern Separatist Movement seized southern Yemen and the important port of Aden, are caught in the thick of the heavy battles for central Yemen and its western Red Sea coastlands.

The Saudi Crown Prince travels to Washington next month and will meet President Donald Trump at the White House. He badly needs to tip the scales in the Yemen war and back up his ambitious domestic reform program with foreign gains.

DEBKA Weekly’s intelligence sources find MsB is pinning his hopes for a quick finish of the Yemen war on three developments:

3. Progress in the clandestine peace negotiations underway in Muscat, Oman between US diplomats and Houthi leaders. The Americans and Saudis were keen on moving the venue to Cairo, but Oman refused to let go and has persuaded the Houthi delegation to threaten to walk out if the talks are relocated.