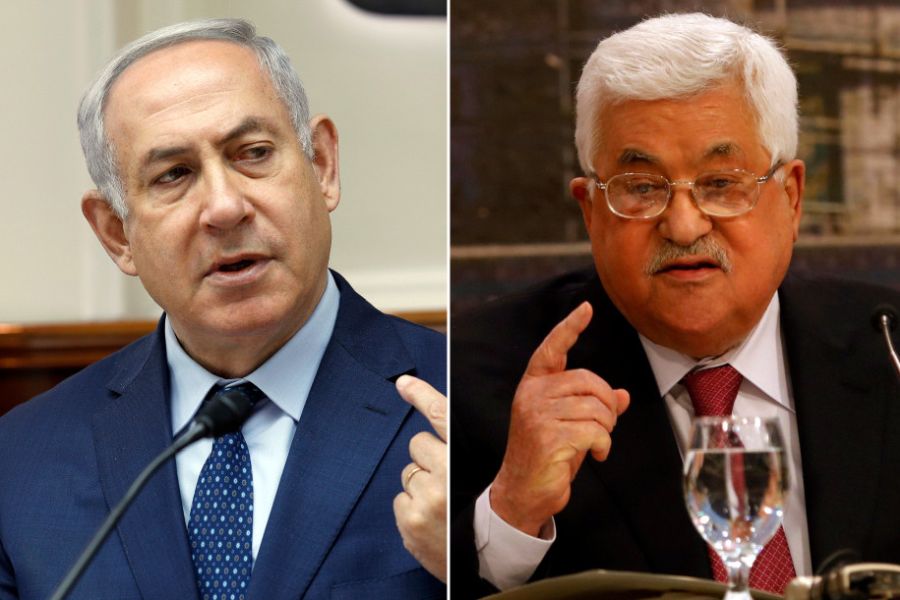 Israel has agreed to drop the taxes levied on the fuel supplied to the Palestinian Authority in a deal that DEBKAfile reports was discreetly negotiated on the sidelines of the Bahrain conference. The conference was called by the US to put in place elements of a thriving economy as part of the Trump peace plan. While PA leaders loudly condemned the plan and boycotted the conference, senior Palestinian and Israeli officials got down on the quiet to brass tacks on Prime Minister Binyamin Netanyahu’s proposal to save the PA from meltdown.
Last year, Israel began deducting from its clearance transfers to the PA the amounts diverted by Ramallah for paying out stipends to the families of suicide bombers and convicted Palestinian terrorists. PA Chairman Mahmoud Abbas (Abu Mazen) refused to accept the balance minus cutbacks, preferring to let the Palestinian economy go bust.
Under the deal proposed now by Netanyahu, Israel would continue to deduct those sums, but drop the taxes it levies on Palestinians fuel purchases. This would  release a revenue of around $50-55m per month to the PA treasury. Abbas agreed to open negotiations after studying the Israeli prime minister’s proposal.

It found the Palestinian Authority deep in debt. Since the cutoff of Israel’s transfers, the PA has been borrowing from banks to cover staff payroll. It reached its debt limit in June. In addition to bankrolling the Hamas regime in the Gaza Strip, Qatar also came forward with an additional $50m a month for the PA, half of which has just been paid into banks in Ramallah and Nablus, plus another $250m from banks in the oil emirate.

Following the influx of cash from Israel and Qatar, the PA was able this month to cover 60 percent of its payroll for staff in both the West Bank and Gaza Strip, especially members of the Palestinian security and intelligence services. Its debt to the banks still stands at $1.9 billion.

Washington and Jerusalem are cautiously hopeful that Netanyahu’s plan and Qatar’s contribution for pulling the Palestinian Authority out of a deep financial hole  – plus the Egyptian-Qatari effort to broker a truce with Hamas in the Gaza Strip – will combine to bring down the level of Palestinian terrorist violence, both from Judea and Samaria and against the Israeli communities living next door to Gaza. Even so, reduced-level attacks by Palestinian extremists determined to derail these arrangements are not ruled out.