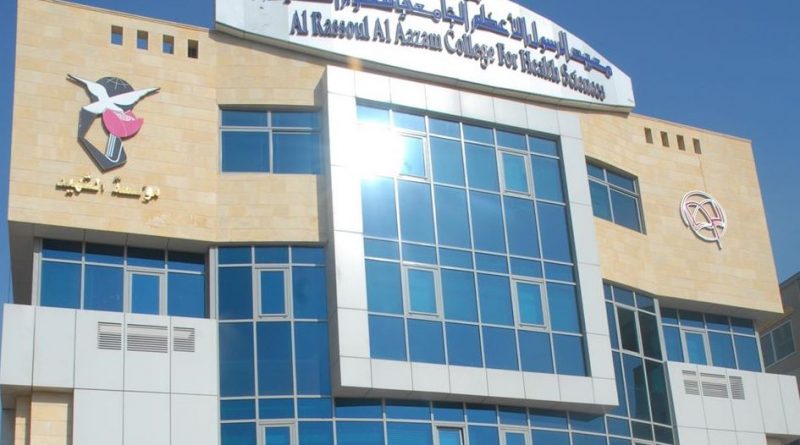 Transferring high-profile victims outside the country to a secret venue appears to be part of the Islamic regime’s cover-up of the real figures and death toll from coronavirus in a country of 80 million which, alongside Italy, is seen as a primary source of global contagion.

The Hizballah-Iran operation flies high Iranian officials down with the disease from Tehran to Beirut by direct flight. This is one means of concealing the true scale of the infection across the country, but also high officials benefit from better treatment than they would in Tehran. There are no details about the numbers of these transfers

The regime only reports the deaths of prominent officials post factum. The last death reported on Thursday, March 5, was of Mohammad Mirmohammadi, who was a member of the Expediency Council which chooses national leaders and a close adviser to supreme leader Ayatollah Ali Khamenei. On Friday, a female member of parliament Fatima Rahabar, succumbed to the virus.

No international health authority engaged in halting the spread of coronavirus has laid hands on reliable information for determining the scale of Iran’s contagion. It is also kept secret from the domestic authorities in Tehran. If anyone has the true figures of the numbers of Iranians infected and/or dead of corona-19 it would most likely be a very tight circle of regime leaders within the supreme ruler’s inner circle and top commanders of the Revolutionary Guards.

In the early stages of the virus, cases were reported in the shrine city of Qom, a popular center of international Shiite pilgrimage, and therefore a primary source of contagion to other parts of the Shiite world.