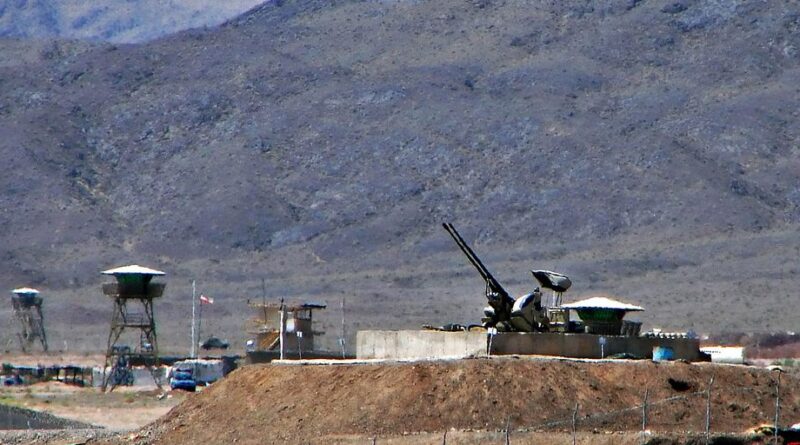 With the approach of substantive US nuclear negotiations with Iran – and following a wave of sabotage attacks on its nuclear sites -Iran’s supreme leader Ayatollah Ali Khamenei has acted to put the Revolutionary Guards (IRGC) in charge of security at the nuclear facilities and removed it from the army. The last attack took place on April 11, when an explosive charge was remotely detonated at the Natanz enrichment center.

News of this key transfer of authority was buried in the pages of the Tabnak website, a mouthpiece of former IRGC commander, once a presidential candidate Mohsen Rezai and recently close to the supreme leader. It was also run by the Pupils Association Agency PANA, which the Guards have controlled ever since a student mob invaded the US embassy in Tehran in 1979.

The handover was not officially reported or explained.
DEBKAfile’s Iranian sources report that, for years, Khamenei resisted badgering by the Guards chiefs to take over security of the nuclear program and its sensitive clandestine sites from the Intelligence Ministry and the army. His change of heart at this time indicates that he is gearing up for a new stage in the program’s fortunes following the US return to the 2015 pact. Intelligence experts watching Iran’s nuclear activities all agree about the existence of several clandestine sites where weapons development, testing and construction are secretly forging ahead. Our sources ascribe three motives to Khamenei’s decision: