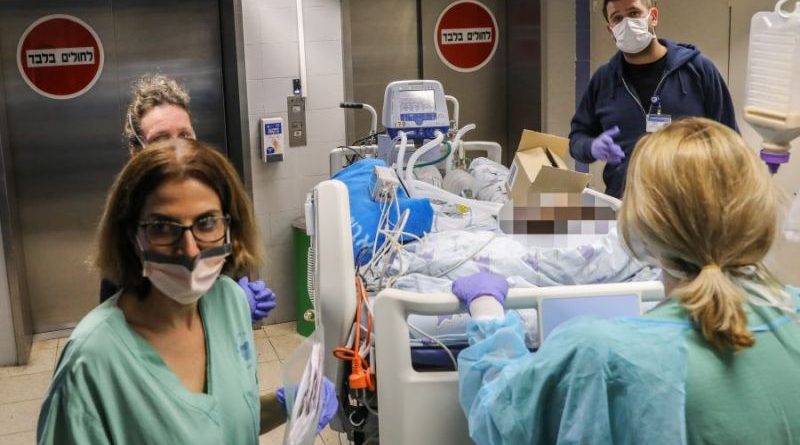 Hong Kong was a rare success story in the global war on coronavirus (150 cases in a region of 7.5m people). But it also offered a lesson which showed what happens when such measures as social distancing, hygiene and protective gear are relaxed too soon. In the past week, confirmed cases in Hong Kong suddenly doubled, mainly due to overseas imports, prompting Hong Kong Chief Executive Carrie Lam on Wednesday, March 25 to bar all non-residents from the territory.

This pattern of ebb and surge, which is unfolding also in China, Singapore and Taiwan, begs questions. Is the lockdown model for containing coronavirus at fault? After all, people do get fed up staying at home. Or was the lifting of restrictions premature? These questions lead to another: Maybe the virus did not in the first wave reach what epidemiologists call “critical mass” i.e., infecting enough people for the “herd effect” to kick in. It therefore returned for a second visit.

The “herd effect” or “herd immunity” – another term used by those scientists – happens when a large proportion of a population develops an immune response to a certain disease, forcing the virus to run out of hosts and retreat. Large-scale vaccinations may trigger this effect by disrupting the chain of infection.

But the size of this proportion – and therefore critical mass – varies from virus to virus and has not been discovered yet in the case of covid-19.

An ordinary flu vaccination program counts 70pc as critical mass since it is enough to protect the remaining, unvaccinated 30pc. That’s how you get “herd immunity.” It is hard to determine how this works case by case. And no one knows whether the proportion of recovered cases from the covid-19 pandemic has become large enough to beat the virus into retreat.

Because of these imponderables, total closure of a population is counter-productive, Sharon Mikhailov, biologist and former researcher at the Sheba Medical Center, tells DEBKA Weekly. Partial closures are preferable when conducted in controlled stages. They permit the disease to advance in controlled clusters in stages, thereby avoiding overtaxing the hospitals, while contributing to the build-up of a critical mass of immune subjects. By this method, if closely controlled, the entire population may eventually become immune to infection.

The formula of partial lockdown should enable health authorities to keep the outbreak and the death toll sustainable. The supermarket is a good venue for controlled clusters. It is virtually the only public place where people may move away from home and within their neighborhoods. There, they may touch products and mingle, inevitably encountering some covid-19 carriers in a controlled, identifiable environment.

However, the trouble is that the Israeli Health Ministry’s program, while seeking to establish the point at which covid-19 reaches critical mass for generating the elusive “herd immunity,” holds to strict criteria for testing. They exclude from the testing program the priceless input available from local family practitioners and district medical centers. The criteria are limited to testing patients rushed to hospital with acute symptoms and put on respirators, although some will die regardless; those patients’ contacts; and travelers returning from overseas.

However, doctors working in the community are not authorized to refer patients suspected of contracting coronavirus for testing. Such an undocumented suspect will be free to visit the local supermarket and infect large numbers. This venue then ceases to be a controlled environment.

Because this regional category is excluded, the national testing program is short of the data for documenting the virus’ extent. The authorities are therefore caught off guard by unforeseen local outbreaks. Their stage-by-stage buildup towards the critical mass for herd immunity is quickly blown off course, with disastrous effect on the overburdened hospital staff and equipment. The doubling of the numbers of confirmed cases in Israel every three days – which began to happen this week – is way outside the authorities’ plan for a controlled progression of the infection.

Universal testing is unfeasible. But its application in communities, based on local medical data, would document such outbreaks and offer more credible figures. It would also present a true regional picture for fitting into a comprehensive geographic survey to map the pandemic. Districts free of the disease could then return to normal and so begin to relieve some of the economic pain suffered by so many.

This week, two months into the pandemic, Israel’s health authorities finally launched a program to divide the country into 16 closed regions. In each, a battalion of IDF Homeland Command reservists will help the police monitor the tightened lockdown ordered by the national task force for the war on coronavirus.