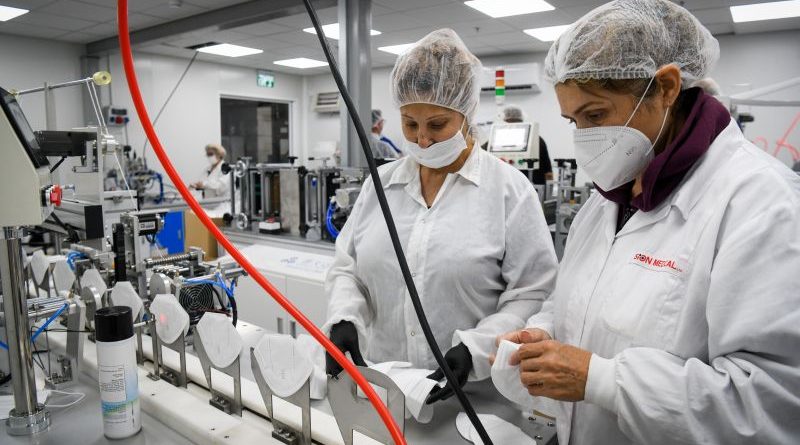 At a televised news conference Thursday night, July 2, Prime Minister Binyamin Netanyahu and Health Minister Yuli Edelstein confirmed that with new coronavirus infections running close to a thousand a day, there was no choice but to limit  social functions to 50 participants and small gatherings to 20.  Uniformed police officers would be visibly present to enforce the rules at wedding halls, restaurants, bars and shopping malls as well as beaches. The prime minister explained that the unpredictable vagaries of the virus forced Israel, like other countries, to reimpose restrictions after relaxing them.

Dwelling on the ill effects on the economy, especially the 800,000 jobless and shuttered small businesses, Netanyahu announced he would soon release a comprehensive six-month plan providing an economic safety net for the groups ravaged by the covid-19 crisis. This would replace the government’s current inefficient, unfocused assistance measures.

While echoing Netanyahu’s plea to the public to comply with the three health rules, Edelstein also pledged to improve his ministry’s part in the effort to get the country past the pandemic and back on its feet. He reported that 280 medical students had been recruited to help boost the rate of epidemiological tests and relieve the over-burdened labs. He also noted that whereas June ended with a total of 103 serious coronavirus cases, there were 10 in first two days of July.

DEBKAfile reported earlier on Thursday: Disturbing figures released on July 2, included 967 new confirmed cases of coronavirus – up to 8,700 – and nearly 5pc positive results from the covid-19 tests running at around 20,000 a day. The special ministerial task force is meeting in the afternoon to approve more stringent restrictions which are demanded by the Ministry of Health to curb the rapid spread of the disease across the country. The ministers must find a balance between these demands and rising unemployment now running past 20pc. Gatherings at indoor locations, such as weddings and other functions, gyms and shopping malls, are diagnosed as the primary sources of the contagion.

Early Thursday, three districts each of the big port city of Ashdod and Lod were placed in lockdown. They are barred to entry and exits, except for  people working outside, shopping for essentials and medical needs. Local businesses are covered by the restriction order.  Schools were also closed down and public gatherings banned in a third town, Betar Ilit.

Another 2 people died of the virus overnight, raising the total to 322.

Defense Minister Benny Gantz reported that the Homeland Defense forces were preparing to set up command centers in the afflicted regions to assist local communities under lockdown and open more temporary quarantine centers. During the summer holidays, the Education Ministry is running remote instruction methods for teachers in preparation for the next school year.

After much debate, the Knesset finally approved by a vote of 51 to 38 a limited version of the law permitting the Health Ministry to avail itself of the Shin Bet monitoring system for tracking coronavirus victims and their contacts. It is valid only for three weeks and in special cases as needed to complete epidemiological research, The full bill meanwhile goes to committee.

Despite the rising pandemic figures, Deputy Health Minister MK Yoav Kish stated that a comprehensive national lockdown is not on the cards. He also said that the health system is coping well and nowhere near buckling under the new pressures.