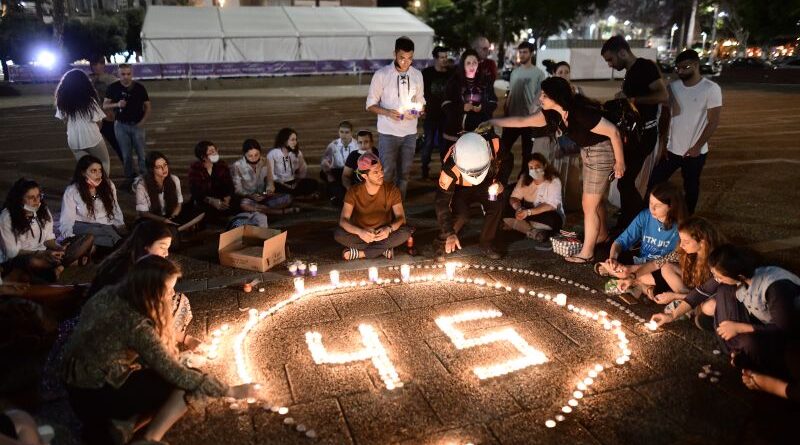 Painful soul-searching is besetting the religious community under the shock of 45 tragic deaths at Mt Meron last Thursday with likely political repercussions. The last funeral took place on Monday morning, May 3, after a day of national mourning and outpourings of grief.

Calls for a state inquiry on the disaster finds Israel at a strange crossroads: A decision is mainly up to the caretaker prime minister Binyamin Netanyahu, whose time for forming a post-election government expires on Tuesday night. He is still short of a majority coalition. However, an influential rabbi has interpreted the Meron disaster as a divine signal for National Religious leaders Bezalel Smotrich and Itamar Ben-Gvir to go back on their resistance to joining a right-wing Netanyahu-led government depending on Arab votes and throw their six-member faction behind him. So far, the pair are standing firm although their faction faces a split. However, if their party is won over, Naftali Bennett’s seven-member faction may possibly abandon his still unfinished deal with opposition leader Yair Lapid to head up a center-left coalition, over which his party is also divided. Netanyahu would then sail through to his next government before the week is out.

At the same time, some voices in the Orthodox community are calling on its leaders to pay the price for the negligence which claimed so many deaths at the Lag Be’Omer event at the tomb of the revered Rabbi Shimon Bar Yochai and give up their powerful political positions in government. Torah Judaism and Shas together command 16 Knesset seats. As they are traditionally essential elements of any stable coalition government, they also have the pick of at least three senior ministerial portfolios, one of which is Internal Affairs. The current minister, Shas leader Aryeh Deri, would be targeted if a state inquiry got off the ground.

Netanyahu is delaying a decision on setting one up until after the mourning period. By then, the next government should be taking shape. Benny Gantz who holds the two key posts of defense and justice is pushing for a decision now.