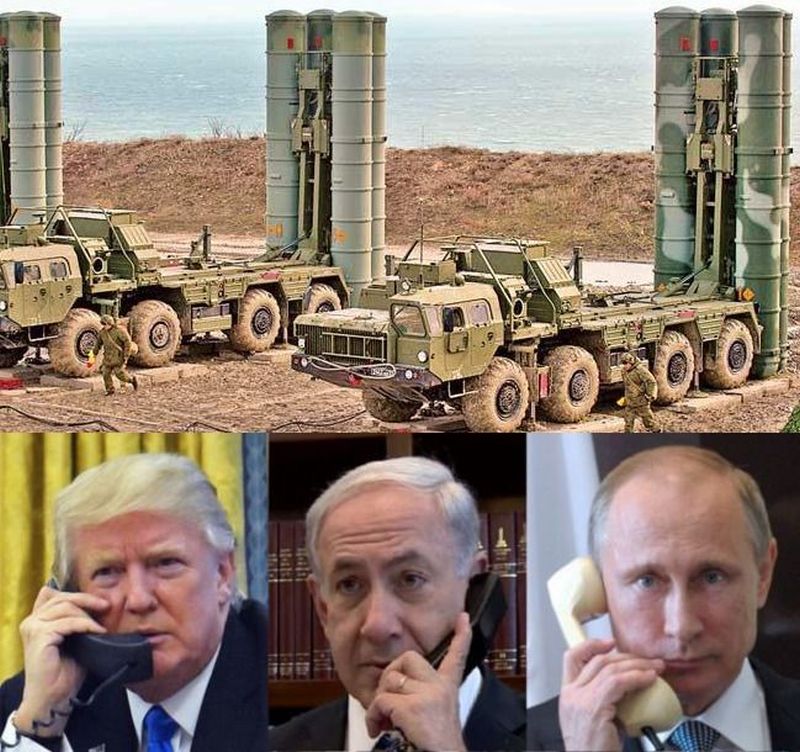 Two recent clashes in the Syrian war arena – one between US and Russian forces on Feb. 7 and the second, three days later, between Israel and Iran – have changed the military rules of engagement in that conflict. In the first, hundreds of Russian soldiers and mercenaries died under a hail of US artillery and air force fire. In the second, on Feb. 10, Israeli jets bombed shared Russian-Iranian air bases and Iranian command centers in Syria. An undisclosed number of Iranian Revolutionary Guards officers and men were killed, along with Russian officers attached to their units.

The Israeli Air Force F-16 fighter shot down that day by Syrian anti-air missiles, was the fourth warplane to be lost in Syria in the space of three weeks, including a Russian warplane, a Turkish helicopter, and an Iranian UAV. While that was going on, the Turkish army continued to advance slowly into the North Syrian Kurdish enclave of Afrin, while also establishing a string of small military bases in the embattled provinces of Idlib and Aleppo.

Six foreign powers are currently fighting for a foothold in Syria: the US, Russia, Turkey, Iran, Hizballah (Lebanon) and Israel. In many ways, DEBKA Weekly’s military sources define it as a war of proxies, fought by more irregular militias than regular armies. The next stage of this seven-year old conflict, which has been dubbed the “Post-ISIS War,” is turning out to be more brutal and dangerous than ever before – especially since the Russians have introduced their most advanced stealth warplane to the fray. (See lead article in this issue.) The coming days will tell, say our analysists, whether the US-Russian clash and the Israeli-Iranian contest spread, or whether Washington and Moscow pull back from the brink and force Israel and Iran to follow suit. For now, there are no indications that anyone in Moscow or Washington is seeking de-escalation. Just the reverse: It looks as though neither the Trump administration nor the Kremlin is in a hurry to apply the brakes.

President Donald Trump’s 2019 budget earmarks $550 million for backing the YPG Kurdish People’s Protection Units, which led the successful battle against ISIS in Raqqa. This is a clear message that Washington is determined to hang onto and defend most of its area of influence in northern and eastern Syria.

Without saying so explicitly, Israel has sent out signals to US media that it is matching the US-held belt with a security zone of its own in southwestern Syria. It is being bolstered by providing scores of local Syrian militias with arms and funds as well as logistical and medical aid.

Turkey, under cover of its anti-Kurd offensive in Afrin, is quietly building up its own footholds by mobilizing no less than 30 Syrian rebel militias which are in control of parts of Idlib and Aleppo provinces.

Bashar Assad is lashing out against the foreign powers making a meal of his country slice by slice with typical brutality, a murderous artillery and air force assault on the rebels holding Eastern Ghouta, He has also sent troops to Afrin which is under Turkish assault.

With the rules of military engagement breaking down all over Syria, Moscow, Tehran and Hizballah are stepping aside and biding their time for developments. This does not mean that Russian President Vladimir Putin and his military chiefs are lying down for the US takeover of the northern and eastern borderlands, or for the heavy casualties they sustained on Feb. 7 in a battle at Deir ez-Zour. Neither can Iran be expected to let Israel get away with dictating red lines in Syria: Prime Minister Binyamin Netanyahu has declared that Israel will not tolerate permanent military bases in Syria, the import of additional Shiite militias from Iraq, restrictions on Israeli air force activity over Syria and Lebanon, or the conversion of Syria and Lebanon into manufacturing centers for accurate ballistic missiles.

Israel has no illusions about the durability of its red lines in the face of implacable Iranian hostilities, DEBKA Weekly’s sources stress. And in one important respect, they may be counter-productive. The more firmly Israel anchors its defenses against Iranian expansion in Syria, the greater Russia’s military support for Iranian and Syrian military operations. Already, the Russians have ramped up the intelligence and operational assistance extended by their air defense command to Syrian and Iranian armed forces. This is noticeable in intensified Syrian anti-air missile fire against Israel overflights. The only systems Russia is still withholding from the Iranians and Syrians, are the advanced S-300 and S-400 anti-air missiles. They are positioned for downing Israeli warplanes, but not used as yet. In the view of US and Israeli intelligence, a further military escalation in Syria may well cause them to be unleashed for the first time against Israel aerial intrusions. Israel must therefore gear up for Russia to eventually curtail its air force flights over Syria. Russian strategists estimate that they can’t afford at this juncture to lose Iran as an ally, because then, Tehran, like the Turks, would go its own way in Syria, irrespective of Moscow’s interests. The Russians would end up alone in the field against the Americans.