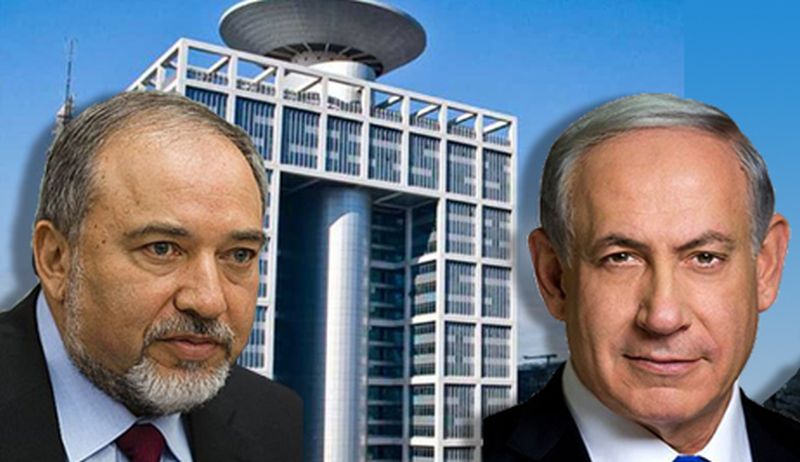 Defense minister Avigdor Lieberman has decided to keep his party in the government coalition for now – subject to two conditions.
In a statement to reporters on Monday, March 12, the defense minister said that he had decided to stay in the Netanyahu government, thereby averting a snap election for now. However, his party would walk out if the new Conscription Bill demanded by the ultra-religious United Torah Judaism passed its third reading; or if the government rejected the defense ministry and the IDF’s recommendations for amending the bill which are due to be submitted on Sept. 12.
DEBKAfile’s Jerusalem sources: Lieberman escaped being held responsible for toppling the government and forcing an early election, while keeping his options for doing so hanging over the prime minister for the rest of the government’s life term, that is until November 2019. Any time the UTJ bill comes up for its final vote, he will walk.
This was the defense minister’s response to Prime Minister Binyamin Netanyahu’s appeal not to break up the coalition. Netanyahu has been working tirelessly since he returned from the US to save his government and the country from a snap election.

Lieberman said he found it intolerable for one part of the population to serve a three- year stint in compulsory military service, while another part was exempt. He was referring to yeshiva students. He called the compromise draft which Netanyahu crafted with the UTJ leader Rabbi Litman, “a fake conscription bill,” which he called “absurd” because the rabbis were given the power to determine the needs of the military. Lieberman had set up a joint IDF-defense ministry panel for working through this issue, he reported. It was scheduled to submit its findings on September 12.
Lieberman commented that no-one he knew would choose to voluntarily quit a job as fascinating as defense minister of Israel, but if the ultra-religious-promoted  law was passed, he would feel obliged to step down, so as not to betray the soldiers who are compelled to serve in the military and their parents.

5 thoughts on “Snap election on hold: Lieberman stays in cabinet – for now”