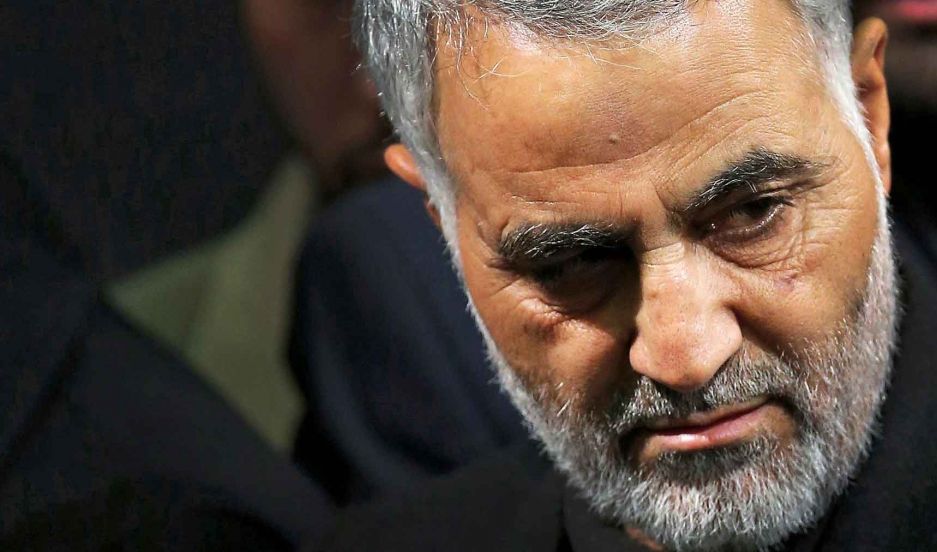 Our sources name the militia leaders in talks with Soleimani as Hadi al-Amiri, former chief of the Badr Brigades, Falah al-Fayyad, supreme commander of the Popular Mobilization Units (PMU) and his deputy Abu Mahdi Muhandis. Al Maliki, a highly influential figure in Iraq’s Shiite south, warned Israel in late August that of “a strong response” if it continued to attack Iranian targets.

Soleimani’s consultations in Baghdad continue at present. They run parallel to US Secretary of State Mike Pompeo’s talks in Jeddah with Saudi royal leaders on how to respond to the crippling attacks on their oil infrastructure.

These and other developments are explored in depth with exclusive disclosures in the coming issue of DEBKA Weekly (for subscribers) out on Friday, Sept 20.
If you don’t yet have a subscription, click here.

103 thoughts on “Soleimani in Baghdad confers with Shiite proxies on strikes against US forces in Iraq, also Israel”