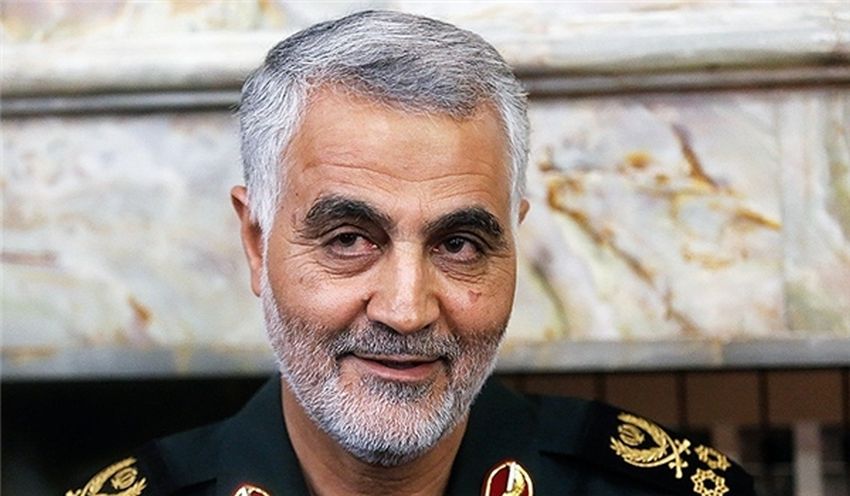 Desperate to quell the bloody protests spreading through Iraq, Iranian Gen. Qassem Soleimani flew into Baghdad and seized control of its army and security services. On Wednesday, Oct. 30, a special helicopter carried the Revolutionary Guards Al Qods chief from Baghdad international airport to the capital’s fortified Green Zone. In the prime minister’s office, he found a meeting in progress of military and security chiefs on ways to hold back the resurgent protest that from Oct. 25 had already claimed hundreds of dead and thousands of injured as it raged through Baghdad and the Shiite towns of the south.

Soleimani who swept into the meeting with a party of aides took the chair from Iraqi prime minister Adel Abdul-Mahdi. He then told the commanders gathered there, “We in Iran know how to deal with protests. This happened in Iran and we got it under control.”

It was obvious to the Iraqi officials present that the Iranian general was taking charge, DEBKAfile’s sources report. This was effectively an Iranian coup for the takeover of Iraq’s political and security leadership. This extreme step was intended to hold back the free fall of Tehran’s influence in Baghdad as well as Beirut – under the mounting weight of popular disaffection in Iraq and Lebanon.

In Lebanon, Iran failed to stop Saad Hariri from stepping down as prime minister and bringing down the government. Hariri was useful to Tehran because he was amenable to handing its proxy, Hizballah, a leading role in government and cooperating with Iranian interests in the country. His exit heightened the prospects of the national unity protest movement, demonstrating for more than two weeks, attaining their goal of a non-secular government led by technocrats and free of Iranian/Hizballah mastery. For the Islamic revolutionary regime in Tehran, this would be a crushing loss.

In Iraq, too, Abdul-Mahdi is ready to step down – against Tehran’s wishes. He is only waiting to find a suitable candidate to take over the premiership in an orderly transition.
Iran’s position is therefore reeling in its two key spheres of influence. The emergency brought Soleimani over for hands-on remedies. He appears to have left it too late.