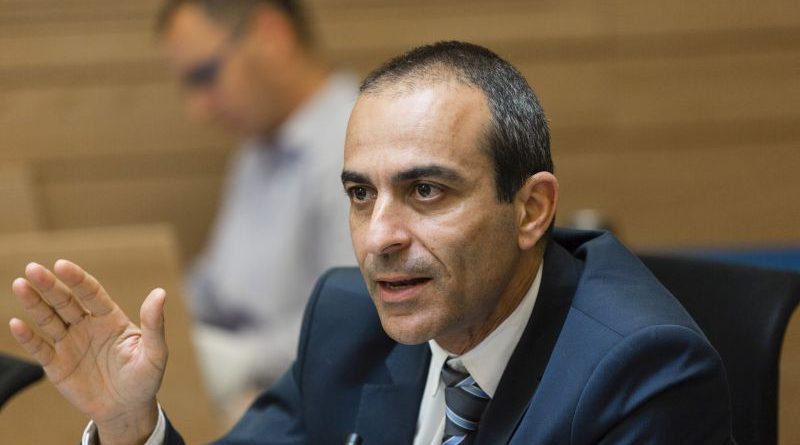 The ambitious plan for speedily “cutting the chain” of coronavirus contagion presented by Prof. Ronni Gamzu on Tuesday, July 28, hangs heavily on forging highly territorial authorities into a working team. But his first battle is to win public confidence in the powers-that-be, the erosion of which the professor blames for the steadily rising level of contagion in the virus’ second assault since May.

No more than 70pc wear masks, and “that’s not good enough,” he said, and thereupon released what he called a “new compact between government and public.” It came with a pledge: “No more unreasonable restrictions that undermine the economy” on his watch. All decisions would be based henceforth on professional grounds, the figures would be uniform (at least three sets appear at present), transparent and clearly explained to the public.

The next day, the Defense Ministry announced that 1,000 troops would be available within a week to boost the hitherto hit-or-miss effort to track down people who had been in contact with coronavirus victims. Gamzu explained: “The IDF has the technology, the ability and the tools” for the task, which is “at the heart of halting the pandemic.”  The new Coronavirus Command operating as part of the IDF’s Home Front Command would help streamline laboratory testing procedures and achieve faster results. It may therefore be possible to expand testing fivefold to around 100,000 per day. The troops will also continue to help out with the problems of quarantine.

Another part of the Gamzu plan, which he likens to the traffic lights system, is to categorize towns and communities as red, amber or green, by the density of covid-19 infection. This is designed as a tool for assigning more powers to local authority. In areas marked “green,” local administrations would have the discretion to reopen or shut down restaurants, theaters, businesses and public venues and possibly schools too in September.

Localities at high risk of a major outbreak would be marked “amber’ and managed at the national level, while receiving funding for handling shutdowns. The IDF’s Home Front Command would be enlisted for helping in the operations for bringing the “red” areas under control.

Gamzu maintained that public cooperation and trust were essential for the government’s success in curbing the coronavirus pandemic before it reaches plague proportions and erupts again in the coming winter. The new coronavirus commissioner will have his work cut out to gain popular confidence and assert his authority against all the powers involved in the fight against the pandemic – from the prime minister, the health, finance and public security ministers, local authorities, the Shin Bet and the National Security Council – to name just a few – on the way to tackling the the highly volatile, enigmatic covid-19.