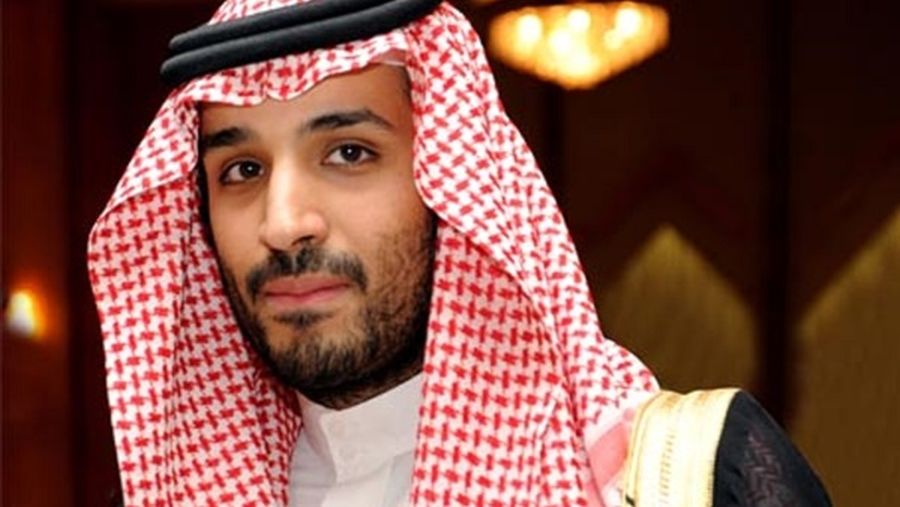 By purging the most powerful princes in the realm, Crown Prince Muhammad lays bets on his survival and that of his ambitious reform program and policies.

All in one day, Saturday, Nov. 4, the Middle East underwent a rapid series of game-changing events. Sunni politician Saad Hariri resigned as Lebanese Prime Minister and fled to Riyadh, in the wake of an Iranian-Hizballah assassination plot  And before the vibes from that event died down across the region,  Saudi strongman, Crown Prince Muhammad bin Sultan, conducted a wholesale purge, sweeping hundreds of princes, former ministers and generals out of jobs and into jail, up to the highest-ranking military, financial and political opponents of his policies.  The former king’s son Prince Mitab bin Abdullah, was removed from the National Guard, which is responsible for safeguarding the throne and the oil fields, and the multibillion Prince Al-Waleed bin Talal, investor in such global giants as Citigroup, 21st Century Fox, Apple and Twitter, was thrown into jail.

That night, the sky over Riyadh suddenly lit up when US Patriot missiles intercepted an Iranian-supplied Burkan- 2H ballistic missile, with a range of 1000km, that was fired by Yemeni Houthi rebels at the King Khaled International Airport of Riyadh from northern Yemen.

It was a timely reminder of the war in which Prince Muhammad has embroiled Saudi Arabia against Iran-backed Yemeni insurgents, of the wider, albeit covert, conflict waged against Iran and the quarrel with Qatar.

Riding over them all is the dynamic, fast-moving, youthful at 32 figure of Saudi Crown Prince Muhammad, whose father King Salman has given him free rein to haul the hidebound oil kingdom into modern times.

On Oct. 25, the Crown Prince said: “We are in the G20 and one of the biggest economies in the world. Making Saudi Arabia a good place will contribute to change in the region and the world – and that is what we are doing now.” Speaking at the Future Investment Initiative conference in Riyadh, he also vowed to immediately destroy “extremist ideologies” and return to “a more moderate Islam. We want to lead normal lives, lives where our religion and our traditions translate into tolerance, so that we coexist with the world and become part of the development of the world,” he said.

Prince Muhammad is confident that 70 percent of young Saudis under 30 are behind him. He promised them not to waste another 30 years fighting extremist ideologies.
At the same time, DEBKAfile’s Saudi experts warn that the scale of his lightening purge points to spreading resistance within the royal house and ruling cirlces to his methods and ideas. Interestingly, the forward looking prince has chosen one of the oldest and most effective ways of suppressing dissent: sack and throw the dissenters into jail, that is, until they come around to his vision or rebuilding the economy on contemporary technological and financial lines, creating the NEOM Red Sea megacity and free trade zone and social reforms.

The purge of many hundreds of officials was official designated an anti-corruption drive. Prince Miteb was replaced as National Guard minister by Prince Khaled bin Ayyaf;  Economy and Planning Minister Adel Fakeih was ousted and replaced by Mohammed Al-Tuwaijri; and the Commander of the Navy, Adm. Abdullah Al-Sultan, was relieved of his position and replaced by Fahad Al-Ghofaili, who was promoted to the rank of Admiral.
King Salman also ordered the formation of a new anti-corruption committee headed by… Crown Prince Mohammed bin Salman.

It may sound strange to Western ears, but the argument over the succession is possibly the foremost subject of dissent within the royal house.
When King Salman abdicates – which could be in a matter of months – he will pass the scepter to Crown Prince Mohammed. However, before ascending the throne, Muhammad insists on appointing his successor to safeguard the Saudi kingdom’s stable continuity. This is a major bone of contention between him and the hundreds of royal princes who hold positions of power. They judge it to be a measure for assuring young Prince Muhammad of unlimited power.

One of the leading dissenters is Prince Miteb and another Prince Al Waleed, both of whom are currently behind bars. It is most likely, therefore, that the opposition to the Crown Prince and his policies will intensify rather than abate. His reform and economic policies are still mostly on paper and the Yemen war has reached a standoff against Iran and Qatar, with no solution in sight. In this fragile and volatile situation, Prince Muhammad’s life and plans have never been in greater danger.