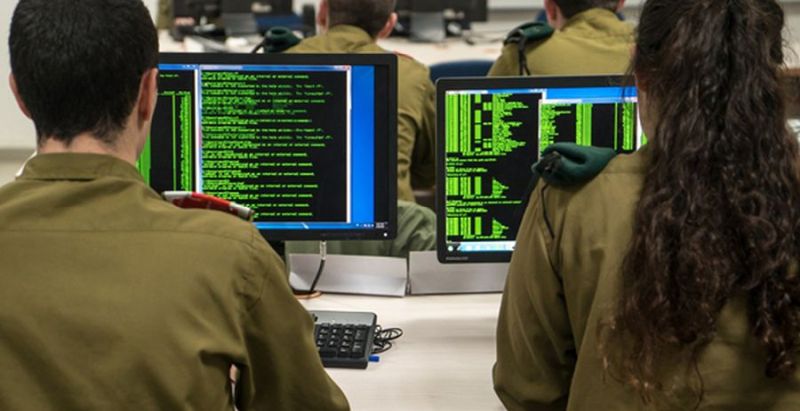 The Israel Defense Forces’ largest ever surfacemissile attack in Syria, lasting 75 minutes on Nov. 29, left a trail of havoc forthe Iranians and Hizballah, but also puzzling anomalies. Long-Range Artillery WeaponSystems (LORA) and short-range guided Tamuz rockets smashed 15 targets across abroad swath of territory – from the large base Hizballah set up at Al Zabadani near the Syrian-Lebanese border, to the pro-Iranian Shiite militia bases south of Damascus,the Iranian command center at nearby Al Kiswah and two Syrian-commanded Shiite andPalestinian brigades in the south. Casualties were estimated at 30 dead and scoresinjured.

Yet both Syria and Iran denied that this attack had ever occurred.

DEBKA Weekly investigated those anomalies beforereaching a startling conclusion. Although conducted entirely without any aerialactivity – not even drones, it sparked heavy volleys from the Syrian air defensebatteries positioned around Damascus. The firing was confused and random and failed to connect with any targets. The Syrian army later issued communiques claiming that“all hostile objects” were destroyed before they struck any targets (Syrian, Iranianor Hizballah).

Finally, this week, official Syrian sources issued a correction: The Nov. 29 attack never took place. There was no such attack, they claimed. They were echoed by an “Iranian field commander” who told US sources this week on condition of anonymity: “There was no [Nov. 29] attack on our bases in Syria. There have been no strikes in Syria since September. …a false alarm caused the Syrian anti-aircraft defense systems to operate sporadically.” He added in connection with another painful discovery: “Israel’s attempt to spread fake news by claiming that Iran is transferring its strategic weight from Syria to Lebanon is funny. Hizballah’s capabilities in Lebanon have been there for years, and whatever is needed to defend Lebanon against Israeli aggression is in the hands of Hizballah. Nothing has changed.”

What are the Syrians and Iranian so anxious to conceal? DEBKA Weekly’s military and intelligence sources reveal that it is an alarming, inexplicable malfunction of the radars in their air defense system which they only discovered in the course of the Israeli attack – and since:

1. The radar screens attached to Russia-made air defense missiles in Syrian hands, that were designed to register air or missile intrusions of Syrian or Lebanese air space, don’t respond. They go blank.

2. Their commanders are reduced to detecting air or missile strikes from the engine noise of attacking aircraft or the shrieks and explosions of incoming missiles.

3. When not blank, these air defense missile radars may play tricks by distorting the data and so misrepresenting the threat. They may record the approach of aircraft, when the attack comes from surface missiles – or vice versa.

4. These radars are equally deceptive about locating the targets of attack, often positioning them in the wrong places.

5. When orders are relayed to open fire, according to the coordinates provided of the attacking entities’ distance and altitude, this vital data may suddenly vanish at the critical moment, leaving empty radar screens.

In consequence, the Syrian air defense system, which is also tasked with safeguarding Iranian locations and is linked to Russian Air Force HQ at Khmeimim Air Base near Latakia, was discovered at a crucial moment to be incapacitated for determining whether a target in its sector is under attack – or even where it is. Is Israel waging cyber war on Syrian radars?

Whatever the cause, Syria’s air defense capabilities suffered a shattering blow which the Iranian commander sought to conceal by denying any Israeli missile attack took place.

But then it happened again. On the night of Dec. 8, The Syrian Arab News Agency, SANA, reported that the Syrian Air Defense Forces “had opened fire at several unidentified flying objects over Damascus International Airport.” Minutes later, SANA deleted the report without explanation – repeating the denial tactic. Some government sources in Damascus suggested that Syria’s ageing air defense systems were triggered by “stand-off jamming” from Israel. But shortly before this incident, Syrian and Iranian cargo planes landed at Damascus international airport and were claimed by some witnesses to be carrying another arms shipment for Hizballah.

According to our sources, Russian radar and cyber experts in Syria were asked to help repair the misfunctioning radars and overcome Israel’s jamming operations but have so far not come up with solutions.