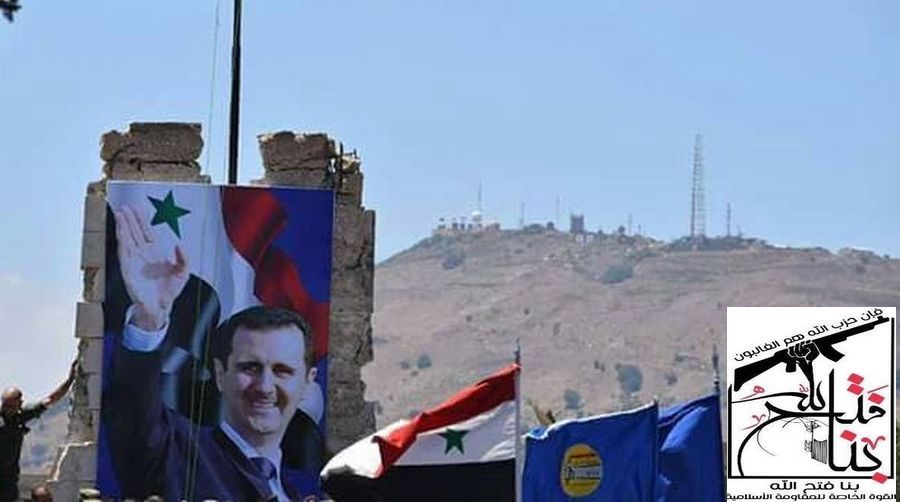 Three glaring inaccuracies appeared in the Syrian claim on Tuesday, July 31, that its army had won control of the entire border with Israel, which failed to credit Hizballah and pro-Iranian Shiites.

So what happened to the solemn promises never to allow pro-Iranian and Hizballah forces to reach the Israeli border and certainly not to set up bases in Syria, that were heard week after week from Israel’s top leaders, such as the prime minister, the defense minister Avigdor Lieberman, senior cabinet ministers Naftali Bennett and Yoav Galant and the IDF Chief of Staff Lt. Gen. Gady Eisenkot? The new photo attached to this article clearly attests to those hostile forces already sitting on fences within sight of the IDF’s positions on the Golan border.