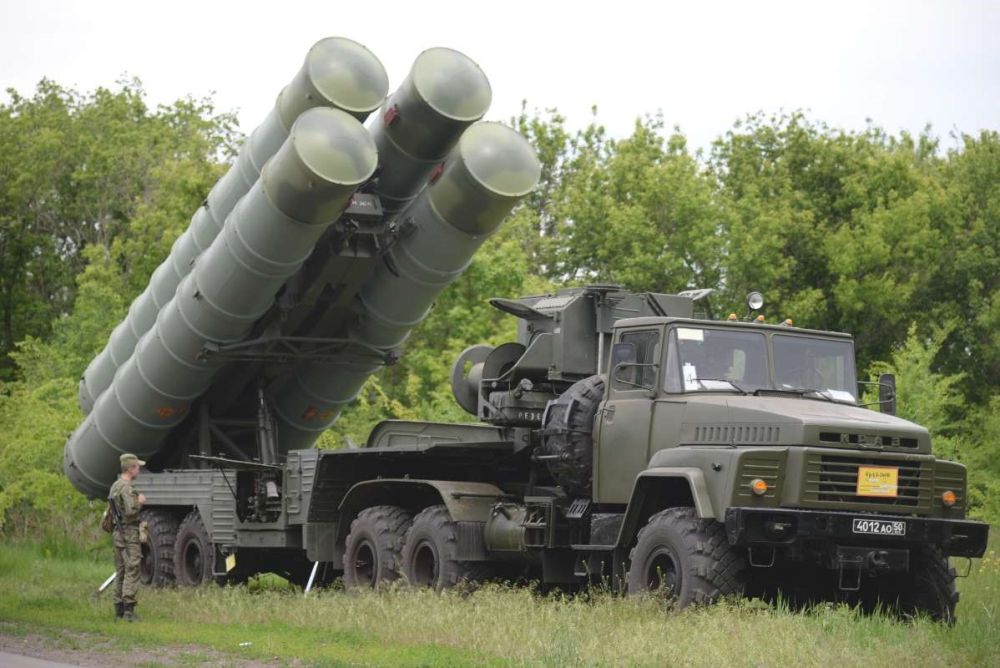 Russia comes under fire from Damascus for the first time, since its 2015 intervention on behalf of the Assad regime, on the charge of collaborating with Israel. Unnamed Syrian military sources said on Monday, April 15: “Israel possesses one of the most powerful military intelligence wings in the world,” and “not only benefits from close intelligence ties with the US coalition but also the Russian military.”

Syrian officials have never ventured to criticize the Russian military whose support was critical in rescuing Bashar Assad from an eight-year insurgency. However, dissent was sparked in Syrian army rank and file and the general population by Israel’s aerial missile attack on Syria’s “Scientific Studies and Research Center at Masyaf on Saturday, April 13. The most important Syrian-Iranian production hub for upgrading the surface missile and air defense capabilities of the Syrian army and Hizballah was gutted. Even more infuriating, the Russian S-300 air defense battery posted near Masyaf did not launch a single missile against the enemy assailants.

Still strongly implying Russian collusion, the Syrian military officials declared that the Israelis knew perfectly well that the S-300 was not ready for use and exploited this information. They went on to say: “Russia may disapprove of the Israeli air strikes in Syria, but they will not intervene to stop them as they currently have an agreement with the Netanyahu administration.” Syrian officials have never, in the more than two years of Israel air strikes in Syria against Iranian targets, referred to the Russian military’s non-interference or its connection to a Putin–Netanyahu deal. Damascus’ frustration is further compounded by its inability to take direct action against Israeli air strikes, because they are launched from next-door Lebanon’s air space. The Syrian official made it clear that Damascus has no wish to violate Lebanese sovereignty. You can read more about this intriguing turn of events in the coming issue of DEBKA Weekly (for subscribers) out next Friday, April 19. To sign on, click here.