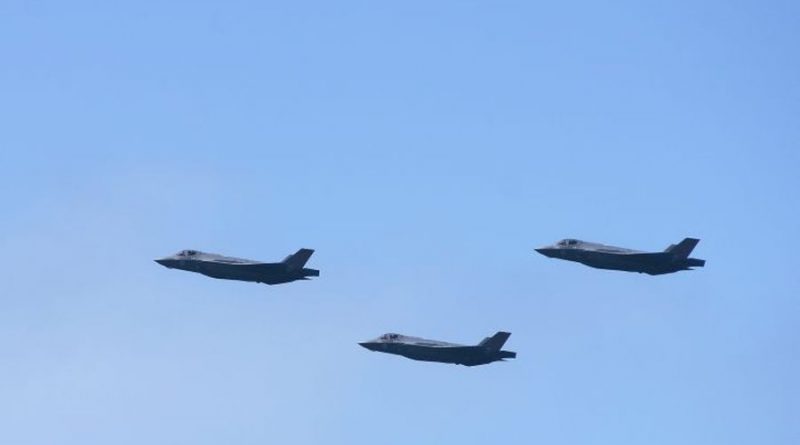 The air strike of Saturday night, Dec. 7, was the fourth this week in a campaign for breaking up the Iranian Al Qods strategic hub which houses Iraqi Shiite militias outside Abu Kamal near the Iraqi border. The strikes aim not only to stem the flow of arms convoys from Iraq, but to level its buildings in order to put the facility permanently out of commission.

DEBKAfile’s military sources report the campaign’s intensity is being gradually notched up. The latest bombardment was therefore the heaviest. The damage caused was excessive and the casualty count ran into dozens, according to Western military and intelligence estimates – mostly Iraqi Shiite militiamen but also Iranian Al Qods officers.

Defense Minister Naftali Bennett had this raid in mind when on Sunday, he said, “We must shift from prevention to the offensive, as the only way to drive Iranian aggression out of Syria.” In typical hyperbole, he declared: “We say to them (the Iranians) that Syria will be their Vietnam. You will bleed until your forces quit Syria!”

Eastern Syria is turning into an arena for combined US and Israeli aerial operations, in the face of which Iran and the Iraqi militias have so far held silent. DEBKAfile postulates three reasons for their non-response:

A detailed rundown of this critical campaign against a major Iranian military hub in Syria and its ramifications, plus more exclusive eye-openers, will appear in the coming issue of DEBKA Weekly (for subscribers) out on Friday Dec. 13.   To subscribe, click here.