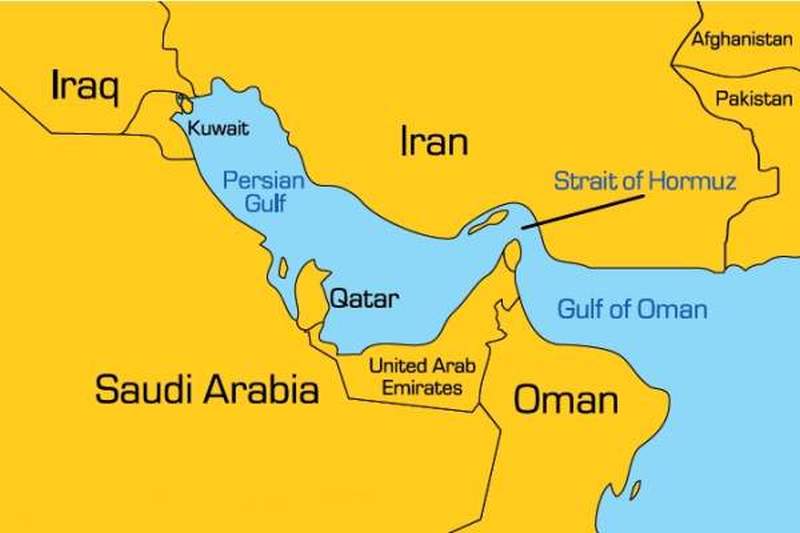 Iran’s government and military leaders are locked in debate on means of retaliation for President Donald Trump’s decree on April 8 designating the Revolutionary Guards Corps a terrorist organization and subject to tough sanctions. DEBKA Weekly’s Iranian sources expect the debate, which has only just begun, to run for several weeks until a decision is reached. Among the diverse arguments, all the factions are agreed on one point: the punishment meted out to the US and its Middle East allies must not be confined to a single front but take the form of devastating blows to be launched in one fell swoop in numerous arenas. The most extreme measure would be the phased closure of the Strait of Hormuz to world’s oil shipping. This consensus derives from the conviction that President Tramp is operating against Iran on multiple fronts and a single blow would be ineffectual.

1. The Trump administration proposes in the coming weeks to further slash Iran’s oil sales from a low 1 million plus bpd to a disastrous 700,000 or 800,000 bpd. The Iranian treasury will then be left too stony broke to acquire the most basic commodities for its 80 million citizens. This cutback is planned to come from the cancellation of sanctions waivers that Washington granted some countries for purchasing certain quantities of Iranian oil.

2. The US is encouraging Israel to accelerate and expand its military attacks on Iranian forces in Syria.

3. Washington threatens to impose tough sanctions on Iran’s Lebanese allies – not just Hizballah. Trump’s advisers have discovered that, while Hizballah has the military clout, the Shiite Amal party and its head, Lebanese Parliament Speaker Nabih Berri has been acting clandestinely as Iran’s conduit for smuggling cash and materials past US sanctions from South America, Africa and the Middle East. The allegation against Berri, a veteran respected Lebanese politician, has caused major upsets in Tehran and Beirut. By targeting Amal agents acting secretly to break the sanction siege on Iran, the US could bring down a large section of Iran’s sanctions-busting lifeline. On April 10, Hizballah’s leader Hassan Nasrallah, candidly admitted that fellow-Shiite Nabih Berri was under threat from Washington.