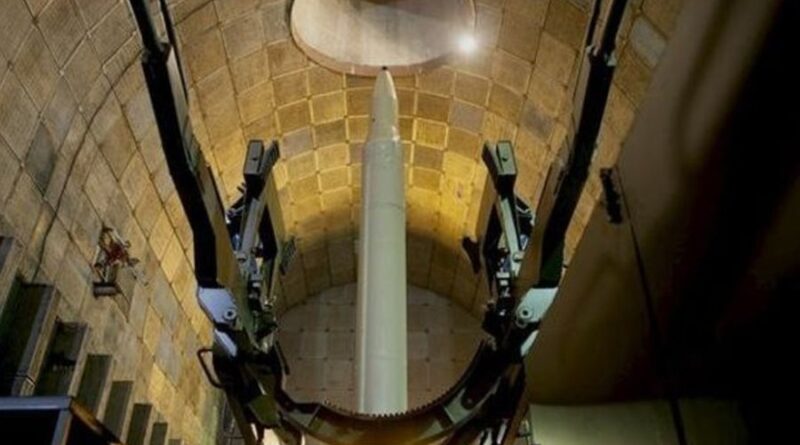 Word of US-Israel talks on possible strikes on its nuclear sites spurred Iran this week to issue a stream of threats and boasts about its ability to destroy any enemy venturing on aggression. On Monday, while its emissaries pursued nuclear talks with world powers in Vienna, Tehran released images of heightened activity at its underground spaceport where one of four satellites, the low-orbit imaging Zafar 2, was said to be “in the final stage of preparation.”

Since 2016, all four launch attempts by the Simorgh rocket have failed to put an Iranian satellite into orbit. Some experts believe that Iran’s engineers may have since mastered missile stage separation and are using both liquid and solid propellants. DEBKAfile’s military sources say that if the Iranians can pull off a successful space launch this time, that assessment would be confirmed. It would also indicate that Iran may be closer than believed to the ability to mount a nuclear warhead atop an ICBM missile with a range of 2,000km. US and Israeli intelligence sources’ estimate hitherto is that the Iranians were at least two years away from developing the necessary technology for this critical stage in weaponizing its nuclear program.

According to Iranian sources, the space satellite is to be launched again by the Simorgh rocket, which has a range of 4,000km, from the Imam Khomeini Spaceport. This underground site is located outside the town of Katamaran in Kermanshah province and near Haj Abad in the province of Hormozagan. Haj Abbad (see photo) was Iran’s first missile base and is now set aside for solid-fuel ballistic missiles.
As to Tehran’s escalating threats, on Saturday, Iran’s Revolutionary Guards (IRGC) launched 110 new assault speedboats from the port of Bandar Abbas. This was the seventh supplement of new missiles boats for the corps’ fleet this year, as commander Gen. Hossein Salami told the ceremony. He added that were it not for the IRGC’s might in the Gulf region, “the Muslim countries in the region would have been dominated and destroyed by enemies.”

And on Monday, Iran’s Chief of Staff Maj. Gen, Abdolrahim Mousavi, capped it all with a blunt threat. “If the Zionists take military action [against us], they will call forth an immediate response that will put an end to their existence.”