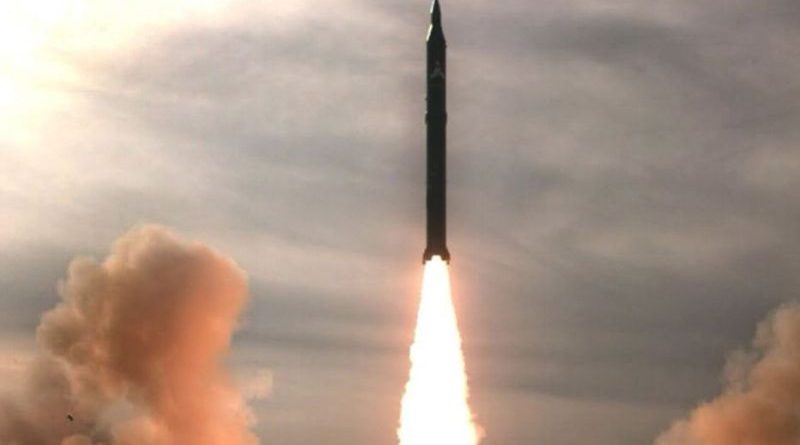 Three European signatories of the Joint Comprehensive Plan of Action (JCPOA) – the nuclear accord Iran signed with six world powers in 2015 – on Tuesday, Jan. 14 invoked its dispute mechanism over Iran’s breaches. This was the first step of a process that could lead to the accord’s final demise.

While some international agreements are long-lasting, the nuclear deal with Iran, the Obama administration’s most prominent foreign policy achievement, has limped along for barely four years, chipped away by one Iranian violation after another.

From Day One, Tehran kept its nuclear industry alive on two levels – one ready for viewing by the International Atomic Energy Agency monitors, and a second clandestine infrastructure for developing advanced missiles, both cruise and capable of carrying nuclear warheads. Tehran consistently denied conducting this double game when challenged by Western signatories.

However, as recently as last Friday, Jan. 10, French Foreign Minister Jean-Yves Le Drian said, “If they continue to unravel the Vienna agreement, then, yes, within a fairly short period of time, between one and two years, they could have access to a nuclear weapon, which is not an option.”

This judgement was endorsed on Tuesday, Jan. 14 by Israel Military Intelligence (MI) in its 2020 assessment report: ”If Iran continues its nuclear program at the present pace, it will have 25 kgs of highly enriched uranium by winter 2020 and a missile capable of carrying a nuclear bomb in two years.”

When the deal was signed in Vienna in the summer of 2015, the skeptics, especially in Israel, estimated that Iran would still be able to manufacture a nuclear bomb on the quiet to be ready shortly after 2020. The agreement gave Iran the necessary time and space for producing enough enriched uranium. When the Trump administration took the United States out of the deal in May 2018, Tehran claimed never to have contravened it.

President Donald Trump was slammed by the European powers for his action.

This week, the French, German and British foreign ministers said their countries had worked hard to bring Iran back into compliance and undertaken diplomatic initiatives to de-escalate tensions and bring Iran and the US back to the negotiating table “for a comprehensive solution of their dispute.”

While affirming their “full commitment to the diplomatic effort and resuming it as soon as conditions allow,” the three ministers admitted that “in the meantime, Iran has continued to break key restrictions set out in the JCPOA,” adding: “Iran’s actions are inconsistent with the provisions of the nuclear agreement and have increasingly severe and non-reversible proliferation implications.”

The ministers concluded: “We do not accept the argument that Iran is entitled to reduce compliance with the JCPOA.”

The tipping point came on Jan. 5, when Iran decided – in response to harsh US sanctions – to scale back another of its commitments to the deal, the fifth, which limited the number of centrifuges used for uranium enrichment. The three foreign ministers said then that they had no choice but to act within the framework of the JCPOA, including the Dispute Resolution Mechanism process.

This process, which consists of several cumbersome, dragging steps, would lead ultimately to the UN Security Council and a vote to “snap back” the international and multilateral sanctions lifted in 2015.

It could take a year or two before this ultimate stage is reached. In the meantime, Iran is certainly not hanging around for punishment but forging ahead with its nuclear bomb program. Already on Wednesday, Tehran threatened “a serious and strong” response for the European move. Therefore, when President Trump and Prime Minister Binyamin Netanyahu declared solemnly that Iran would not be allowed to acquire a nuclear weapon, they were seen in Tehran to be whistling in the dark.