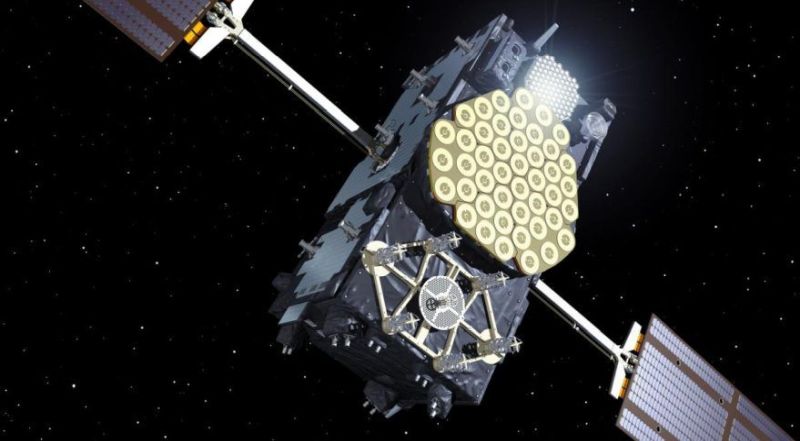 All the Galileo satellites servicing the European Union’s global navigation system were still down at the time of publication of this issue after a week of non-operation. The European GNSS agency (GSA), which is in charge of running Galileo, has not explained why since July 11, some of the satellites’ status is listed “not usable” while others are “testing” and therefore out of commission.

On that day, the GSA alerted companies and government agencies employing Galileo that satellite signals had degraded and “may not be available nor meet the minimum performance levels.” The agency also warned that employment of the system was “at users’ risk.”

The downtime occurred after widespread GPS outages across Israel, Iran, Iraq and Syria at the end of June. Israeli media blamed them on Russian interference rather than a technical glitch. Up until now, no responsible scientific or intelligence party has offered any facts or even a theory to account for these disruptions.

This disruption may go unnoticed to Europeans since their phones switch to the US GPS when Galileo is unavailable, and after the EU service is up and running, the FCC has approved US phones’ use of Galileo for more accurate timing and positioning.

DEBKA Weekly drew a blank in its attempts to find out from Western and Middle Eastern sources the cause of the breakdown. Some just hinted that a major cyber battle must be underway involving Iran and also very possibly others. They said the truth is unlikely to out in the foreseeable future, if at all. This week, Gen. Frank McKenzie, head of the US Central Command toured a number of Gulf capitals , only to be confronted with questions about America’s failure to respond to a string of Iranian attacks on oil targets. A short time earlier, the UAE tanker RIAH disappeared in Iranian waters and was believed by US intelligence to have been forced to enter a Revolutionary Guards sea base. The Iranians later claimed that the vessel was in distress and they had rendered assistance. But the tanker has not been seen since last weekend and there is no other explanation for its disappearance.