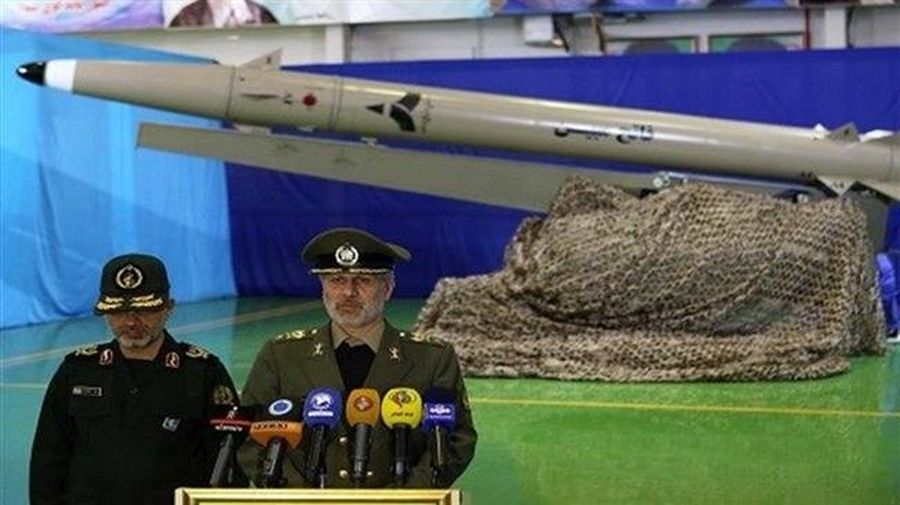 Yet the massive IDF assault on Iranian sites on Monday, Jan. 21 skipped the launchers from which the Fatteh-110 missile was aimed at the Golan the day before. DEBKAfile’s military and intelligence sources report that those launchers are located south of at Al Kisweh opposite the Golan and are manned by Iranian Revolutionary Guards missile units. The order to fire the improved Fatteh-100 missile, which carries a quarter-of-a-ton warhead to a range of 300km, was given in person by Al Qods chief Gen. Qassem Soleimani to test Israel’s responses. It was intercepted by Israel’s Iron Dome air defense system.

Yet when the IDF conducted its extensive assault on Iranian sites on Monday, Syrian missile batteries were bombed, but not the launchers from which Iran had staged its second missile attack on Israel.

Our sources report that the first attack on Dec. 25, in which Iran shot a Fajr-5 ground-to- ground missile against central Israel, went answered. In the interests of avoiding tipping the situation into escalation, Israel officials made light of it as an anti-air missile from Syria. However, the attack was accompanied by an Iranian threat to attack the Hermon north of the Golan if Israeli attacks on its sites in Syria continued. They made good on that threat on Sunday.
The contest is still at the muscle-testing stage. IRGC military planners are undoubtedly studying and analyzing the results of their second missile attack on Israel and the IDF’s responses, before deciding on their next move. They will have taken note of the fact that their launching sites in both attacks were left in place. Israel’s air defense network remains on high alert. Note was taken of the warning issued on Jan. 17 by IRGC chief commander Gen. Ali Jaafari that “Iran will protect its military advisers and equipment in Syria in the wake of Netanyahu’s threats.”