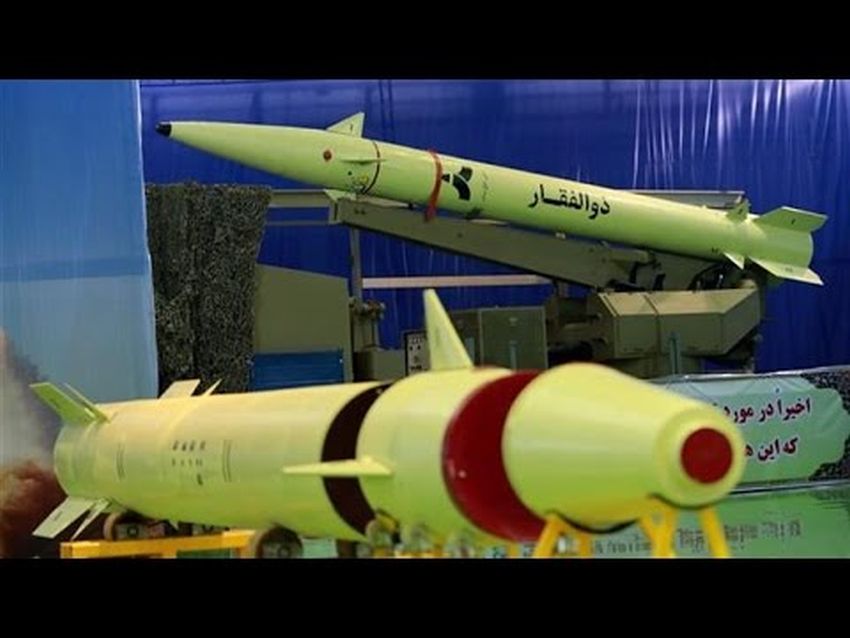 Two staffers on Iranian Revolutionary Guards publications reported on Tuesday, May 14 that the Israeli Golan is Tehran’s next target after its attacks on UAE and Saudi oil infrastructure. Hamed Rahim-Pour, international editor of the Khorasan daily and Amin Arabshahi, a senior reporter for the IRGC’s Tasnim news agency, wrote this on Tuesday:  “All our options are on the table; the [Saudi] port  of Yanbu [on the Red Sea] and also the [UAE] port of Fujairah [in the Bay of Oman] were attacked. [These] two ports are meant [to supply oil] to replace Iranian oil! They received such a blow that they didn’t see where it came from.”

The two journalists went on to say: “The scope of the {US} war against Iran should not be defined only by gigantic US aircraft carriers, or {its] strategic bombers stationed in Qatar or the F-35 fighter planes. The range and scope of the possible war against Iran may be defined by quiet infiltrations of Fujairah, Yanbu and Golan, and dozens of other points in the region.

DEBKAfile’s military and intelligence sources disclose that last week’s missile attack on Saudi Arabia’s main western oil terminal of Yanbu, which went unreported by the US or the Saudis, was in fact the opening shot of a series carried over this week to two more Iranian attacks on oil infrastructure – the sabotage of four oil tankers outside Fujairah port and the explosive drone attack on two Saudi pumping stations on its east-west pipeline. Washington and Riyadh have avoided explicitly naming Iran as the culprit or even linking the three episodes. Two IRGC mouthpieces have now admitted who was responsible and furthermore revealed the order of the “blows” on Tehran’s agenda. Israel should therefore be prepared for the Golan to be next in line.

US military sources revealed on Monday that pro-Iranian Shiite militias have been armed with three types of rockets for attacking the Golan and US military bases in eastern Syria and western Iraq: Short range Fatteh-110, Zelzals 2 and 3 and the Zulfikar, which have a longer range of 700km.

89 thoughts on “The Golan is next after Iran hit 3 Gulf oil targets, say Rev Guards associates”