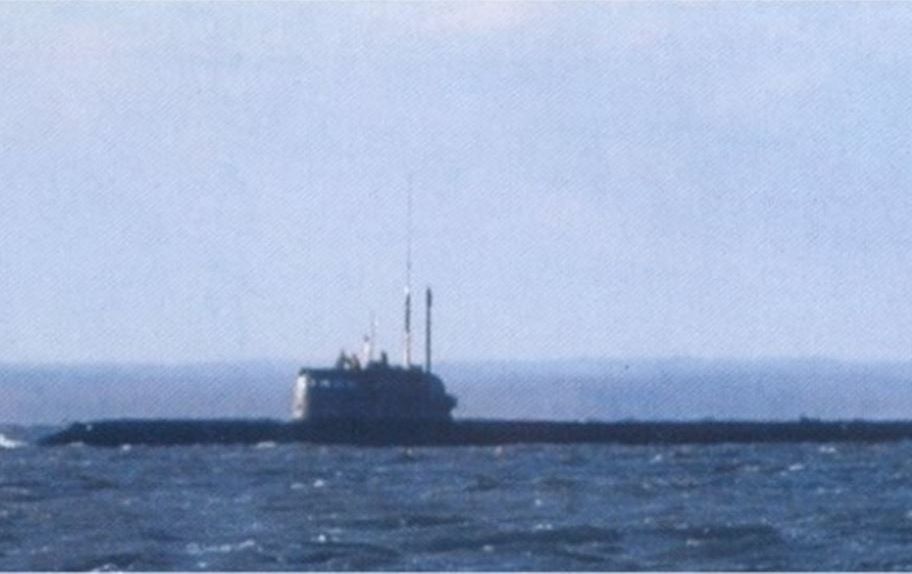 At least 14 Russian naval officers and sailors died in a fire on a top-secret Russian AS-12 deep-water submarine on Monday, July 1. Some had been awarded the highest military honor of “Hero of the Russian Federation.”  But when on Wednesday, Kremlin spokesman Dmitry Peskov was asked for details about the disaster, he declined, saying that information about the vessel would not be released because it “is classified” as a state secret for protecting the country’s national security.

Regarding the crew, Defense Minister Sergei Shoigu disclosed only that they were “unique military specialists, highly qualified professionals, performing important research on the Earth’s hydrosphere.

Neither cited the vessel’s name. However, DEBKAfile’s military and intelligence sources have learned that the AS-12’s work was so secret that officials only mentioned its nickname: “Losharik,” which has a double connotation. In the 70s, Russian TV ran an animation series built around a horse made up of small balls known as Losharik. The stricken submarine was also made of interlinked titanium balls.

But the most secret department of the Russian Defense Ministry whose functions are known to very few insiders is also referred to as “Losharik.”. The nickname therefore pointed to the submarine’s highly classified missions.

One premise is that the vessel was engaged either in testing a new Russian secret underwater weapon or in a covert operation against a top-secret American object of some kind. Its exact location when the fire broke out and its cause – whether an explosion or an attack – remain hidden. This information may not come to light for years to come. But just as intriguing is the fact that, on Tuesday, June 2, when the Russian leadership met urgently in the Kremlin in connection with the submarine disaster, top officials were also called to the White House  for an emergency consultation.

What did Washington have to do with the Russian submarine disaster? The two powers are evidently colluding to cover up what happened. You will find more, much more, about this mysterious episode in the coming issue of DEBKA Weekly (for subscribers) out on Friday, July 5. Click here to sign on.