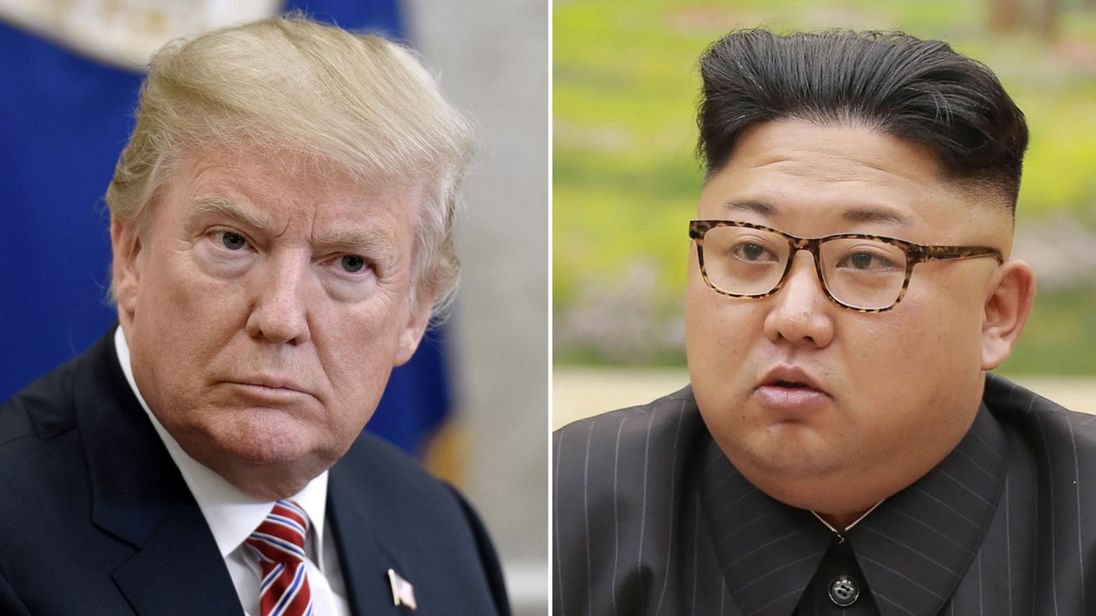 Even before US President Donald Trump and North Korea’s Kim Jong-un’s airplanes landed in Singapore, both leaders knew exactly how their epic summit would turn out. Their teams had finalized their deal down to the last detail.
Trump hinted as much when he told reporters before flying out of Canada after the G7 summit that he would know in the first minute of their meeting whether or not Kim meant business about dismantling North Korea’s nuclear program. Four joint teams had been working around the clock in Washington, Pyongyang, Beijing and Singapore to provide the US president with this level of confidence, when he stepped into what he called “unknown territory.”

Those teams covered the key issues of denuclearization and the North’s ballistic missiles, which are capable of targeting the United States. They also worked on a program for revamping North Korea’s economy under US guarantee and formulated a special Trump administration guarantee for the security of Kim Jong’s regime and family.
Unlike similar high-stakes events in the past, not a whisper of the deal in the making leaked out in advance – mostly likely due to the role taken by Chinese president Xi Jinping, the third wheel in the two-way summit, as the dragon guarding the gate.
All the same, given the volatile temperaments of the two main actors, it would be risky to rule out in the advance any last-minute upsets over some detail or other. Nevertheless, neither can be unaware that the eyes on the world are on the Capella Hotel at 9:00 am, June 12, Singapore Time, expecting them come out and announce the nuclear deal of the century.