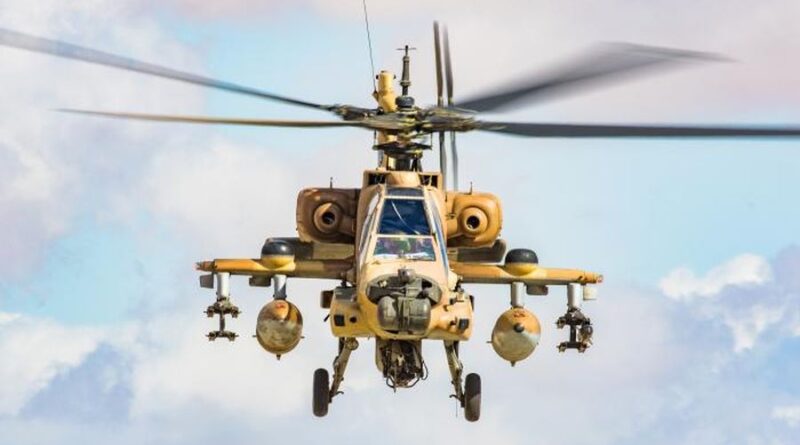 Against the spreading Palestinian terror campaign and its new directions, Israel has been waging an intensive operation since March 31, without much effect. Since the deadly wave began encroaching on Israel’s cities, the IDF and security forces have been conducting almost nightly raids in known terrorist lairs, such as the Jenin refugee camp, Tulkarm, Nablus and Qalqilya with wholesale detentions of suspects of  past or impending violence. But the IDF and Shin Bet are finding that these well-tried tactics are no longer working. Stabbing, shooting and other assaults on more and more civilians and targets remain rampant.

In the third week of April, the military, security and Yamam police commando units encountered a hitherto unprecedented level of Palestinian gunfire. It came from multiple directions in every sector of engagement, turning those sectors into battle arenas in every sense. Since the onset of the IDF operation, the terrorists had clearly acquired infusions of fresh manpower, a huge arsenal of firearms and heaps of ammo. They were now armed to pose a major hazard to the armored vehicles used on the military raids.

Israel’s strategists are now thinking in terms of upgrading the weaponry for combating terror to meet the new challenge. The IDF and elite police units are seriously considering introducing an air combat dimension to the operation, using combat helicopters to damp down Palestinian fire power. This would be a major innovation in the tactics for the war on Palestinian terror. But before making this decision, certain questions must be addressed:

DEBKAfile’s military sources estimate the significance of this upgrade for Israel and its armed forces: