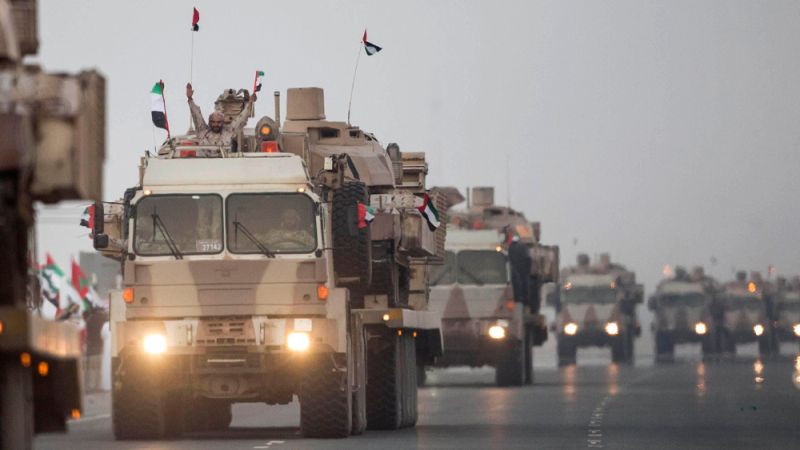 The United Arab Emirates’ military and intelligence intervention in Arab conflicts added luster to the image of its promoter, young Crown Prince Sheikh Mohammed bin Zayed Al-Nahyan (aka MbZ), and lent him high prestige in Washington, Moscow and Beijing. Just a month ago, he was ranked in Washington as “the most powerful Arab ruler.”

During his nine years on the UAE throne, MbZ devoted considerable energy and his great fortune to projects for enhancing Abu Dhabi’s influence in the Arab world. He jumped into the “Arab Spring” upheavals a decade ago, first by sending special forces to Libya to help topple Muammar Qaddafi, then by furnishing Syrian rebel groups with arms for fighting Bashar Assad; backing the Egyptian officers coup to oust Muslim Brotherhood rule two years later, intervening in the Sudan civil war and, in 2015, sending UAE forces to join the Saudi army fighting the Iran-backed insurgent Houthis in Yemen. The emir even extended clandestine assistance to factions of Al Qaeda and the Islamic State in order to undermine their leaders.

MbZ laid out a colossal fortune for acquiring a chain of strategic ports and military bases at key points on the Suez Canal and the Red Sea as well as the Horn of Africa and East Africa. Five major assets were at his disposal for achieving his goal: Abu Dhabi’s fabulous wealth; a small although modern and effective army; a contingent of special forces; an air force and intelligence agencies.

For some time, however, the UAE ruler had been giving careful thought to the question of whether the emirates’ gains on these projects matched up to his vast investment. In recent weeks he decided that they did not. None had fortified the Emiratis for facing up to their foremost enemy, Iran. He also concluded, like Israel’s Binyamin Netanyahu (see a separate article on this), that it is no use relying on the US, France and Britain. Even with the use of his network of bases, none of them can be counted on to shield Abu Dhabi against Iran’s aggression.

Acting on these conclusions, MbZ is pulling in his horns: he is suspending outside investments and gathering in the forces he has scattered around the Arab world. They are now home preparing for a showdown with Iran, which he believes is impending. Some of those investments and military footholds are being retained because they may prove useful in a future conflict – for example, the UAE’s military control of southern Yemen’s coastline, which commands the Gulf of Aden and Socotra Island. At the same time, he is pulling UAE armored and artillery forces out of the Yemen conflict, not least because he and Riyadh are not of one mind on the conduct of the war. MbZ is pushing to start negotiations with the Houthi insurgents instead of fighting them.DEBKA Weekly’s military and intelligence sources note the first effects of the UAE ruler’s change of policy on the ground: reduced intervention in Syria and moves to withdraw support from Field Marshall Khalifa Haftar’s army in Libya.