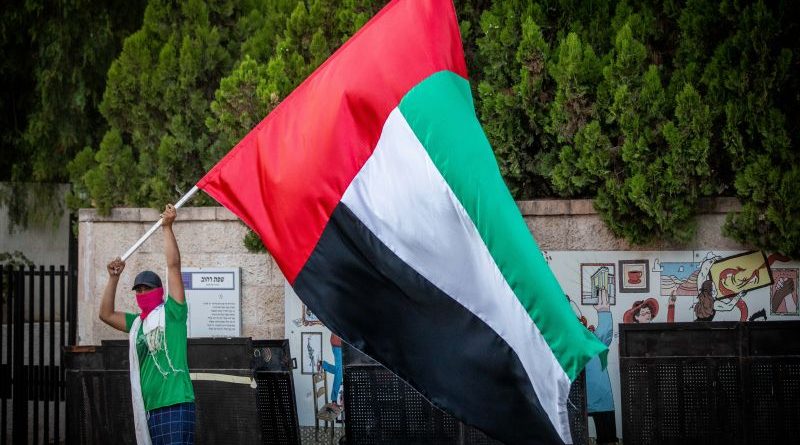 El Al fight LY971 carrying Israeli and US officials from Tel Aviv to Abu Dhabi on Monday, Aug. 31 establishes two landmarks: it is Israel’s first commercial flight to the Gulf emirate and also the first to openly cross through Saudi air space to reach its destination.  Aboard are a US team headed by presidential adviser Jared Kushner and National Security Adviser Robert O/’Brien and an Israeli delegation led by National Security Adviser Meir Ben Shabat. Their task is to start filling in the diplomatic, financial and economic blanks in the historic normalization accord concluded by Israel and the United Arab Emirates earlier this month. Kushner hopes to add more Arab governments to the deal and cap it with a ceremonial signing ceremony led by President Donald Trump at the White House in September.

In Jerusalem on Sunday to meet Israel’s leaders, Kushner declared “The stage is now set” for “previously unthinkable” economic, security and religious cooperation, with more to come.

The royal decree allows trade and financial agreements between the two countries in support of “bilateral cooperation, in order to support [the establishment] of bilateral relations,” the UAE news agency reported. Israelis and Israeli firms are now free to conduct business in the UAE, a federation of seven sheikhdoms, and they are allowed to purchase and trade Israeli products.

The Israel-UAE deal awaits negotiations on details such as opening embassies, trade and travel links before it is officially signed.