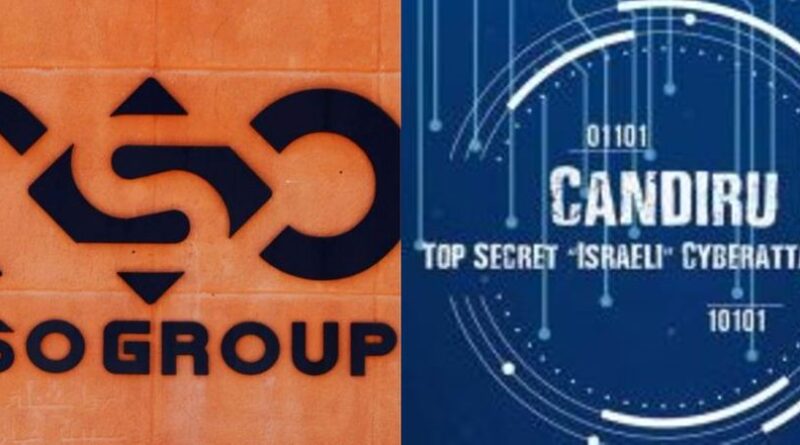 The US Commerce Dept added Israel’s NSO group and Candiru spyware firms to its Entity List along with companies from Russia and Singapore for activities contrary to the US national security or foreign policy interests. “Their spyware’s tools were used to maliciously target government officials, journalists, businesspeople, activists, academics, and embassy workers… as well as for enabling “foreign governments to conduct transnational repression,” against dissidents, the U.S. Secretary of Commerce Gina M. Raimondo said on Wednesday, Nov 3.

An NSO spokesperson responded:: “NSO Group is dismayed by the decision – given that our technologies support US national security interests and policies by preventing terrorism and crime, and thus we will advocate for this decision to be reversed.” The group has been valued at over one billion dollars.

In the argument going back and forth between them for some time, the administration rejected the contention by the two spy firms that they should not be held responsible for the use or misuse made of their product by purchasers. Underlying the argument is also the matter of competition with American spyware
The NSO ended its contract with the UAE after its powerful Pegasus spy tool was used by the Dubai ruler to hack the phones of his ex-wife. After the hacking of French President Emmanuel Macron’s phone by Moroccan agents was discovered and caused a diplomatic row, Prime Minister Naftali Bennett promised an investigation. On Monday, when they met in Glasgow, they agreed to deal with the problem “discreetly and professionally.”.