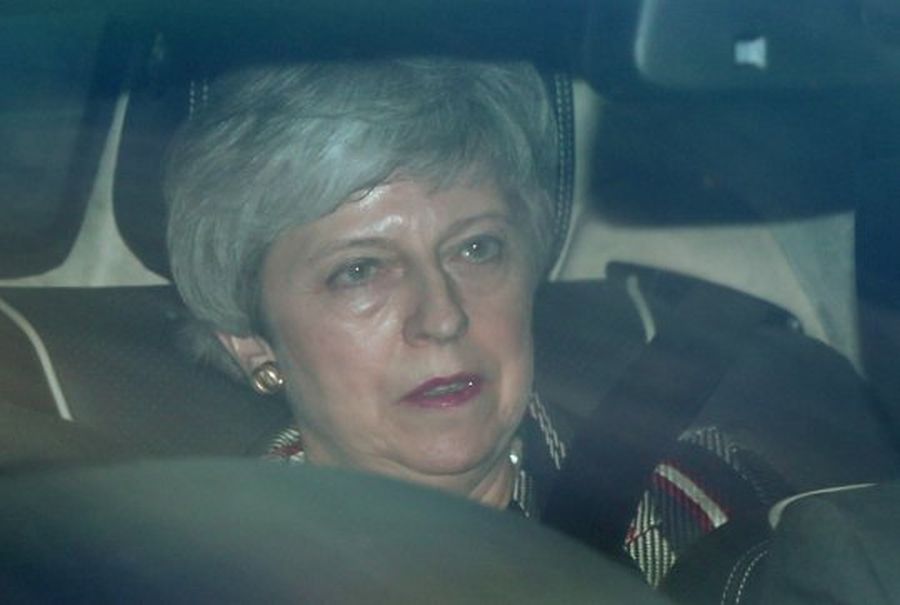 The British Prime Minister Theresa May resigned on Friday, May 24, regretting failure in her three-year term to deliver on an acceptable Brexit deal. At the end of her statement outside 10 Downing Street, her voice broke when she said she was Britain’s second female prime minster but not the last. May’s resignation goes into effect on June 7, opening the way for a succession race in the Conservative party.

Since a slim majority of Britons voted in a referendum in 2016 to exit the European Union, the country and the ruling party have been deeply divided. May’s failure to gain the support of parliament and her party for the Brexit deal she negotiated with Brussels deepened those divisions. The uncertainty over Britain’s fate meanwhile plunged the nation and its economy into chaotic limbo. Yet, through thick and thin, Prime Minister May consistently parried all attempt to force her to step down, even while Conservative lawmakers turned against her and dozens of cabinet members abandoned her government.

The daughter of a vicar, May has been accused of lacking political imagination. She certainly never budged an inch from her view that the British people had spoken in a referendum to quit Europe and it was her duty to respect their will.
Her resignation signals the start of a leadership race in the Conservative party. More than 70 candidates immediately announced their bids. The final choice is likely to fall on a strong politician, capable of uniting the fragmented party and making it fit to face the electorate in late summer or early fall – while sorting out the Brexit mess.   “My successor will have to find the consensus which I failed to reach,” were May’s words.

One of the candidates standing out at this stage is former foreign secretary Boris Johnson, who quit the May government at an early stage. Outside the party, in another corner of British politics, Nigel Farage, early champion of the campaign for the UK to quit Europe, is gaining national prominence and hopes to make his mark in the European parliament. The opposition Labor party led by Jeremy Corbyn fell back sharply in local council elections this year.

33 thoughts on “Theresa May steps down as UK prime minister, leaving divided party”