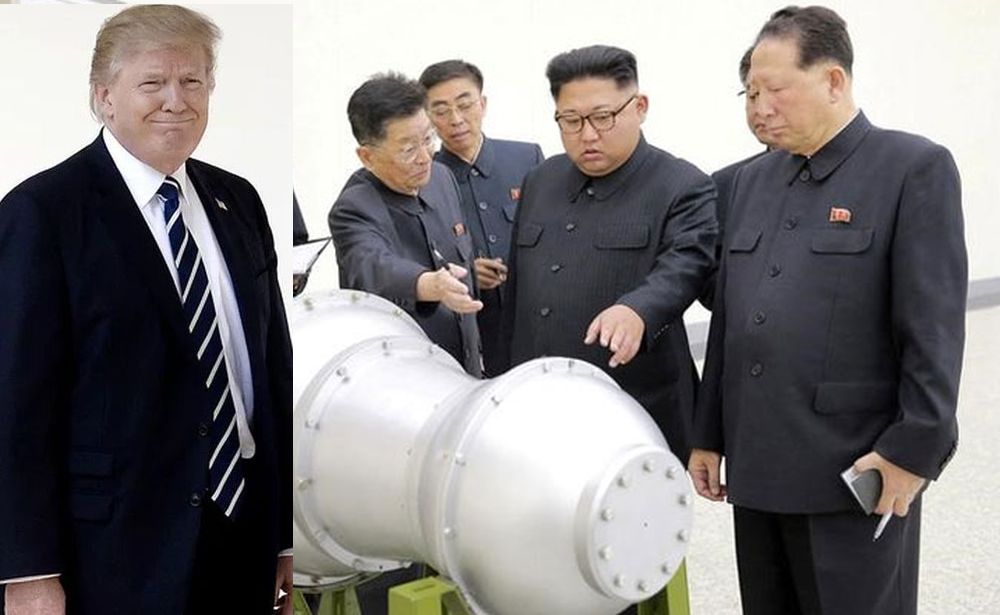 All three precedents, South Africa, Ukraine and Libya, were full of holes and set a path to nuclear proliferation. A deal to dismantle North Korea’s nuclear program between US President Donald Trump and Kim Jong-un should learn from the shortcomings of these three former cases.  Therefore, Kim’s declaration of intent to denuclearize the Korean peninsula is meaningless without a rigid road map for implementation,. This would rest in the hands of the competent military and nuclear establishments of Pyongyang.
Five steps are essential for achieving this goal:

These steps will take several years to complete if past mistakes are to be avoided.

When South Africa decided 28 years ago to abolish apartheid in return for acceptance by the international community, Pretoria agreed to give up the six nuclear bombs in its arsenal and dismantle its entire bomb-making infrastructure. Some of the plants switched to other products. But some South African nuclear team members went over to Dr. A.Q. Khan, father of Pakistan’s nuclear bomb and a freelance nuclear racketeer. They took with them key components and diagrams of the disassembled program. It was A.Q. Khan who sold Iran its first elements and designs for assembling a nuclear bomb.

In 1991, Ukraine handed over to Russia the entire stock it had held for the Soviet Union of 1,800 nuclear warheads, 172 long-range ballistic missiles and 42 bombers capable of delivering nuclear bombs. In return, Moscow granted Kiev economic assistance and security guarantees. However, there were Ukrainian officers, scientists and technical who cashed in big on sales of missiles and nuclear warheads on the black market to willing buyers, including Iran.

Libya’s program was still in its infancy in 2004, when Muammar Qaddafi agreed to hand it over lock, stock and barrel, for fear that, after the US invasion of Iraq, he would share the fate of Saddam Hussein. Libya had not yet reached the stage of building bombs. It had a handful of facilities conducting uranium enrichment and was in the process of experimenting in the development of nuclear components. After Qaddafi threw in the nuclear towel, a small fleet of US and British air cargo planes were sufficient to lift all the components and equipment from Libyan soil.

Today it is known that not every last component of Libya’s nuclear program actually left the country. And, in fact, it will be seen that all three past denuclearization projects  came up short. What happened in the case of South Africa, Ukraine and Libya may therefore be a guide of what not to do in the case of North Korea. Hence, the vital importance of observing down to the last detail all five steps listed above as the follow-up to any deal reached by Donald Trump and Kim Jong-un at their epic face-to-face in Singapore on June 12. Without the pedantic implementation of this process, Pyongyang’s door to nuclear proliferation will remain open.