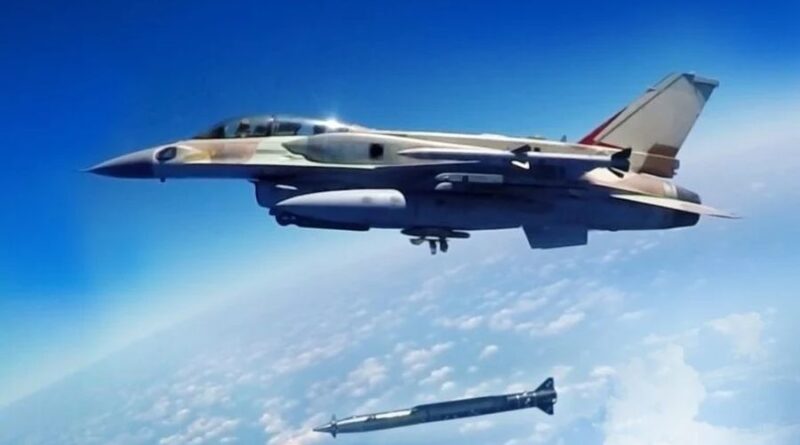 Exclusive: The missile strike over Damascus on Thursday, July 21, was one of the widest-ranging and strategically important operation ever attributed to Israel in Syria. It hammered the “Iranian Park,” which, DEBKAfile’s exclusive military sources disclose, hosted the general command center of Iran and Hizballah in Syria. The site is situated at al Sayyida Zaynab, a Shiite holy shrine in a southern suburb of Damascus.

The buildings razed to the ground included ammunition stores and a stockpile of rockets as well as the premises of command and security personnel.
Syria officially reported three soldiers were killed in the attack and seven injured. Other sources referred to eight dead, including three non-Syrians. Our sources have discovered that the death toll ran to dozens of officers of the Iranian Revolutionary Guards and their Hizballah proxy.

The operation came during a week in which Iran’s president Ebrahim Raisi hosted Russia’s Vladimir Putin and Turkey’s Recep Erdogan for a rare trilateral summit. However, another visitor to Tehran stayed out of the limelight. He was Syrian Foreign Minister Faisal Mekdad and he came bearing a pressing request from his boss, Bashar Assad, to cut down on the Revolutionary Guards presence in the Damascus region and Syria’s air bases. Mekdad came away from his mission empty-handed. He had just returned home from the Iranian snub when the “Iranian Park” was pulverized by hostile missiles.