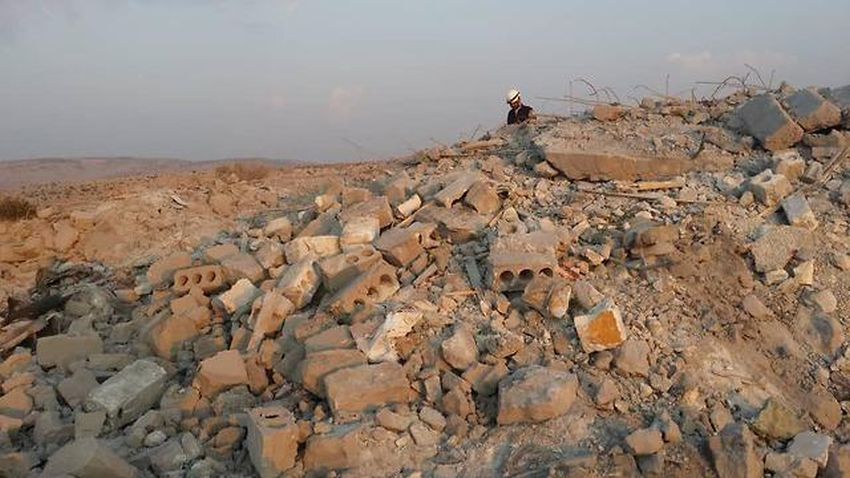 Confirming that US special forces had taken down the ISIS leader, Abu Bakr Al Baghdadi, Saturday night, US President praised the “incredible US personnel” for executing a “dangerous night-time raid.” When they cornered him, the ISIS leader ran “whimpering and crying and screaming” into a dead-end tunnel chased by dogs. the US president said. He “brought his three children with him and detonated a suicide bomb” killing them all. First 11 children were moved out of the house. Test results gave “totally positive” identification that it was the ISIS chief. “He died like a dog and a coward,” Trump stressed. Baghdadi was “a sick and depraved man, and now he’s gone.” He was “vicious and violent and he died in a vicious and violent way”.

Many of Baghdadi’s team were also killed. The US lost no personnel despite being targeted by “fire power like you wouldn’t believe.” Trump said the US had been following Baghdadi for some weeks. With the cooperation of other countries “We flew very, very low and very fast.” He went on to say: “Russia treated us great… Iraq was excellent. We really had great cooperation,” he says. Trump says Turkey knew they were “going in.” Trump thanked Russia, Turkey, Syria and Iraq and the Syrian Kurds for “certain support they were able to give us.”

The president said that US forces were able to remain in the Baghdadi compound for two hours and retrieved lots of sensitive information on ISIS activities. He said that 50-70 troops were drawn for the raid from US army Delta and Rangers forces.

69 thoughts on “Trump: Abu Bakr al-Baghdadi died like a coward”