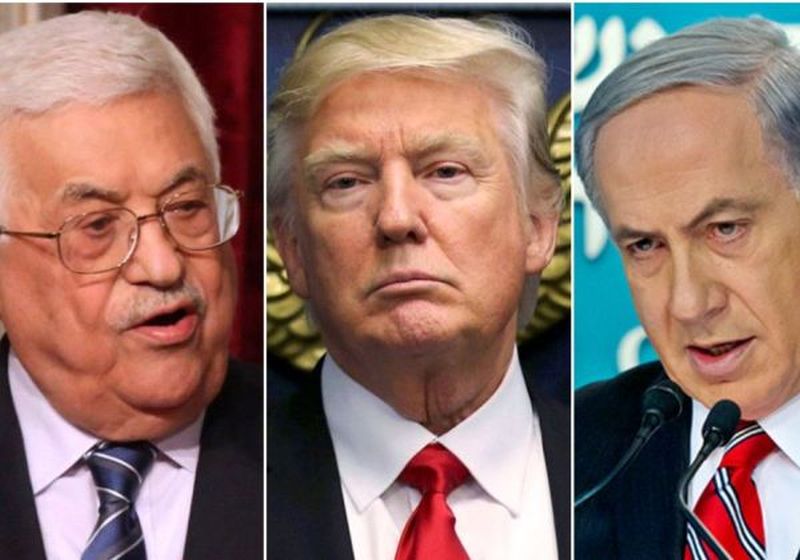 The Trump administration is working overtime to somehow salvage the economic prosperity conference staged by the president’s adviser Jared Kushner at Manama, Bahrain last week, after it failed to advance by an iota the Trump peace plans for Israel and the Palestinians. Although the US program for boosting the economies of the Palestinians and supportive Arab nations was greeted with extreme skepticism, it is still going forward.

DEBKA Weekly reports from Washington, that five to seven international working teams for the application of the elements of the Kushner program are being formed of Arab and international business entities. Each is to be assigned a specific subject, which are still to be determined.

The Palestinians remain adamantly opposed to any part of the Trump Middle East peace plan and have opted out of all related events. Nevertheless, the Trump administration has not given up trying to bring them around.

Israeli Prime Minister Binyamin Netanyahu is also engaged in some quiet salvage work with the Palestinian Authority and its chairman Mahmoud Abbas. Last year, he cut off money transfers to the PA until such time as Ramallah stopped paying stipends to convicted Palestinian terrorists and their families. Abbas stuck to his guns and preferred to let the Palestinian economy go bust rather than giving in to the Israeli ultimatum.

This week, Netanyahu quietly admitted his tactic had failed. To save the Palestinian Authority from total collapse without losing face, the prime minister ordered the fuel tax on supplies to the Palestinian Authority to be dropped. This step releases around $50-55 m per month. Under previous arrangements these taxes were ultimately refunded to the Palestinian Authority through the clearance revenue transfer, which Netanyahu had stopped. Since the cutoff of Israel’s regular transfers, the PA has been borrowing $50 m from banks every month to partially cover salaries. It has now reached its debt limit. Qatar also stepped in this month with $25 million out of its $50 million grant. The PA received another $25 million from the $250 million loan approved by Qatar. It is now able to cover 60 percent of its payroll in both the West Bank and Gaza.