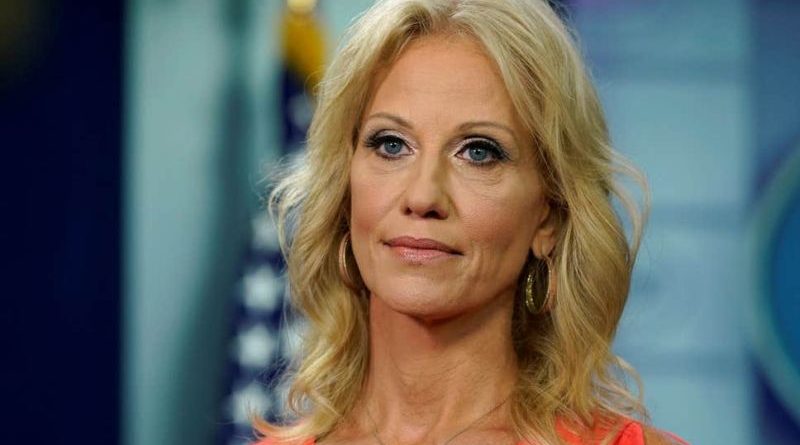 A “big announcement” from Trump is coming soon on Israel’s planned annexation of parts of the West Bank, said senior presidential adviser Kellyanne Conway on Wednesday, June 24 at the White House. Downplaying the opposition, she remarked: “He moves the embassy to Jerusalem, the Arab world is going to disappear. Thank God that wasn’t true. There’s always this scare tactic… of all the bad that’s going to happen and then it doesn’t happen,” she noted. “All the calamity scenarios in the past are gone. Let’s just see, because he [President Donald Trump] wants to be an agent for peace in the Middle East and he’s trying to do that.”

Regarding the furor swirling around PM Binyamin Netanyahu’s pledge to launch his plan to apply sovereignty to parts of the West Bank and Jordan Valley on July 1, Conway said: “We are having conversations. Obviously, the President will have an announcement… and I’ll leave it to him to give you a big analysis, and very happy these talks continue.”

Trump administration officials are set to decide this week on whether to approve the Netanyahu plan. Discussions are said to be taking place among senior adviser Jared Kushner, national security adviser Robert O’Brien, Middle East envoy Avi Berkowitz and US ambassador to Israel David Friedman. Trump is expected to pitch in with the last word.

The White House is reportedly looking at different options, including a staged process in which Israel would start by declaring sovereignty only over several settlements in the Jerusalem area – not yet the full 135 communities located in the 30pc of the West Bank allotted by the Trump plan. According to an unnamed official, Washington has not ruled out Netanyahu’s larger annexation vision, but is concerned that a major, rapid, unilateral move by Israel could seal off any chance that the Palestinians may ever agree to discuss Trump’s peace plan.

Secretary of State Mike Pompeo reiterated on Wednesday that the decision on whether to annex West Bank land was up to Israel to make. “We are talking to all of the countries in the region about how it is we can manage this process for our end-state objective.” Pompeo spoke after a UN Security Council session during which the UN and the Arab League jointly called on Israel to abandon annexation plans and threatened dangerous consequences if it went ahead. Their call was echoed by incoming UNSC European Union Members (Germany, Belgium France, Estonia, Ireland) as well as the UK and Norway.

Gantz commented on Tuesday that if the Palestinians choose not to take part in the talks with Israel, “then we will have to move forward without them.”  Ashkenazi is a lot tougher than the alternate prime minister. According to a statement released from his office on Sunday, the foreign minister does not believe the Jordan Valley will be included in any annexation move, which, he maintained, his party would support only on these stiff provisos: The sovereignty process must lead to “separation from the Palestinians, be implemented responsibly, and in full coordination with the US and in dialogue with Israel’s neighbors, while also upholding existing and future peace accords and at the same time preserving Israel’s strategic and security interests.”