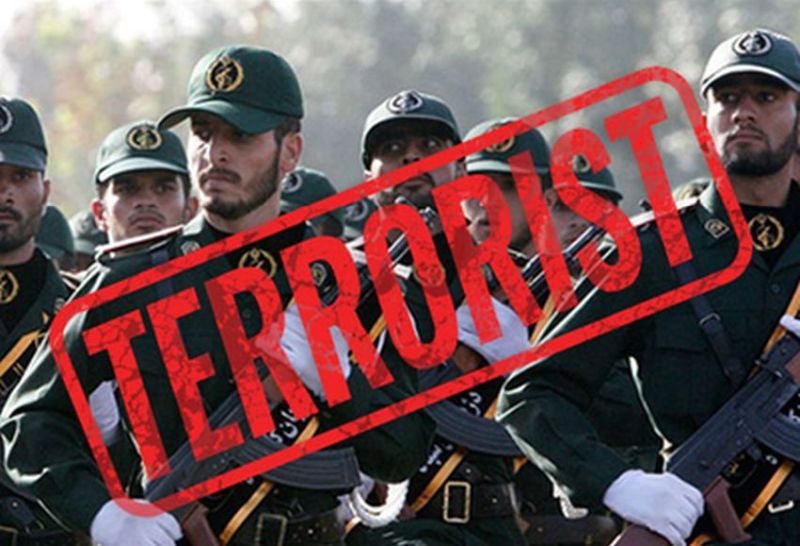 US President Donald Trump, who faces an Oct. 15 deadline for certifying that Iran is in compliance with the nuclear pact (JCPOA) signed with six world powers in 2015, plans to deflect attention from the event with a major policy speech.

DEBKA Weekly’s Washington sources report that he intends to denounce the pact as contrary to America’s national security interests and, furthermore, designate Iran’s Revolutionary Guards Crops a terrorist organization, on a par with the Islamic State and Al Qaeda.

The speech is set provisionally for October 12.

On Wednesday, Oct. 2, Secretary of State Rex Tillerson commented: “The JCPOA (pact) represents only a small part of the issues we have to address with Iran.”

He had called reporters to the State Department to rebut rumors of his impending resignation over differences with the president.

On the face of it, branding the IRGC a terrorist organization ought to jeopardize the international credibility of the ayatollahs’ regime, since the Guards are its main prop. And in practical terms, foreign firms, especially in Europe, would shun the IRGC as a trading partner, although it controls a large section of the Iranian economy, including the oil and gas industries. Trump’s measures would in fact amount to reinstituting through the IRGC channel the US sanctions that were lifted after the nuclear accord.

The policy the Trump administration is formulating for Iran focuses on additional unpublished steps:

These new measures prompt two questions: Will they work? And how will Iran respond?

While President Trump appears to have decided to let the JCPOA survive – at least for the 90 days until the next certification date falls due – Tehran may also have something to say about it.

Iran cannot be expected to lie down for another round of sanctions, and may well denounce them as unilateral US violations of the JCPOA, which has therefore ceased to be binding on the Islamic republic. This would open the door to restarting Iran’s nuclear program at full spate – which is the reverse of the US president intention.