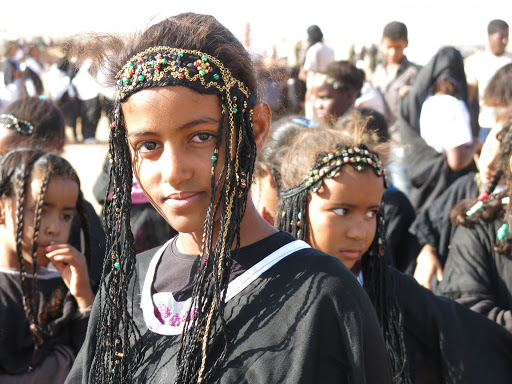 Acceptance of Morocco’s claim to Western Sahara gave US President Donald Trump the key to roping another Arab government into burying the hatchet with Israel, after the UAE and Bahrain, DEBKAfile’s exclusive sources report. A US consulate now operates in Laayoune, capital of the desert region of less than half a million inhabitants, joined by Gulf states.
Trump is clearly intent on using the uncertain two-and-half-months ahead of the swearing-in of the next president on Jan. 20 to wrap up his unfinished ploy for ending the historic conflict between the Arab world and Israel. While waiting for the confirmed results of the Nov. 3 election next week, Trump is busy gatecrashing Joe Biden’s top priorities, which are the covid-19 pandemic and the economy,

Fresh US commitments in Middle East, some of which Biden may well disapprove, are running apace before the president-elect can catch his breath.

For normalizing relations with Israel, the Trump White House informed Congress of its intention to sell the United Arab Emirates F-35 stealth fighters, possibly sparking an arms race in the region. Israel has been promised sophisticated US hardware to preserve its qualitative military edge. But the canny UAE ruler, Crown Prince of Abu Dhabi Sheikh Mohammad bin Zaed (MbZ) is now insisting on the same equipment as the F-35 fighters supplied to Israel’s Air Force.

The most worried Gulf ruler about the projected Biden administration is the Saudi Crown Prince. Biden has promised to end US support for the Saudi-led coalition in the “disastrous” Yemen war and revise Washington’s protective favoritism of Riyadh. The Saudis has enjoyed special treatment from the Trump White House for their willingness to buy large quantities of US weapons, stand shoulder to shoulder with the US against Iran and reach out to Israel, just short of normal ties.

“America’s priorities in the Middle East should be set in Washington, not Riyadh,” Biden told the Council on Foreign Relations last year. Under Biden, those priorities, it seems, would be soothing tensions with Iran through reentering the nuclear accord and likely easing up on sanctions, the last round of which were imposed by the Trump administration on Tuesday, Nov. 10.

As the nail-biting continues for the formal certification of the election amid Trump’s challenges, Washington took a look at the map to find Western Sahara and found this large African desert region to be bounded by the Atlantic to the west, Morocco to the northwest, Algeria further to the northwest and Mauritania on the east and south. They may look again since the Polisario Front, which waged a long guerilla war against the Moroccan claim, announced on Monday that the decades-old ceasefire deal was over. Morocco has gained the Trump administration’s support for its insistence that Western Sahara is an integral part of the kingdom and dismissal of its calls for independence. Rabat has reported to have agreed to ending its state of war with Israel. But another conflict may have been re-ignited.