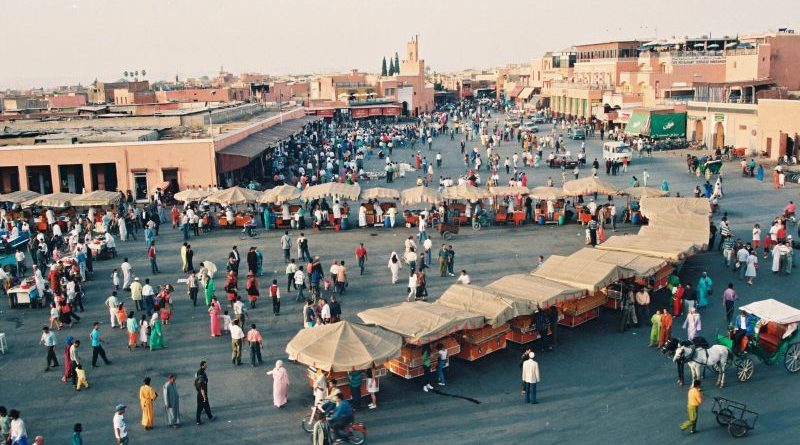 Morocco’s breakthrough consent to set up full diplomatic relations with Israel was announced on Thursday, Dec. 10 by President Donald Trump after the US recognized Western Sahara as part of the kingdom.

DEBKAfile broke the news of the coming deal on Nov 10. (Trump close to bagging Morocco for another peace deal with Israel).

“Today, I signed a proclamation recognizing Moroccan sovereignty over the Western Sahara,” Trump tweeted on Thursday. “Morocco’s serious, credible, and realistic autonomy proposal is the ONLY basis for a just and lasting solution for enduring peace and prosperity!” “Another HISTORIC breakthrough today! Our two GREAT friends Israel and the Kingdom of Morocco have agreed to full diplomatic relations – a massive breakthrough for peace in the Middle East!”

Prime Minister Binyamin Netanyahu showered praise on President Trump for his inestimable peace efforts which Israel will never forget. He also thanked King Mohammed VI of Morocco and promised that the relations would be warm and close.

Morocco is the fourth Arab country to break the embargo on Israel and establish normal relations with the Jewish state, rounding off the four months of President Trump’s Abraham Accords peace initiative, that began with the United Arab Republic’s recognition. Live wires in the project were his senior adviser Jared Kushner and special envoy Avi Berkowitz, who negotiated directly with Moroccan Foreign Minister Nasser Bourita behind the scenes. The breakthrough came with a major shift in US policy for recognition of Western Sahara, a sparsely populated, disputed territory in the northwest corner of Africa, formerly controlled by Spain, with claims to independence backed by fierce resistance which erupted some weeks ago after years of calm.

Morocco and Israel had diplomatic relations before. They opened diplomatic missions in Tel Aviv and Rabat in the 1990s, after Israel and the Palestinians concluded their Oslo Framework Accords, In 1994, Israeli prime minister Itzhak Rabin and foreign minister Shimon Peres visited Morocco as the guests of the late King Hassan II.

But in 2000, after the second Intifada (Palestinian uprising), Morocco cut off relations with Israel and both countries shut down their diplomatic offices.

In the past 20 years, Israeli and Moroccan officials and foreign ministers have held several meetings. In September 2018, Netanyahu met secretly with Bourita, the Moroccan foreign minister, on the sidelines of the UN General Assembly in New York.