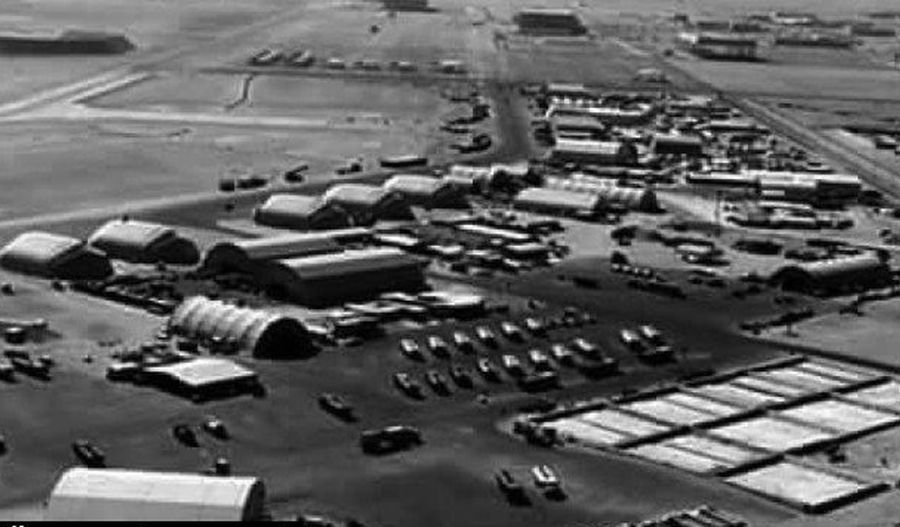 Only some of the thousand US troops on their way out of northern Syria will leave. Others will remain “to keep the Bashar al-Assad regime and Iranian forces away from Syria’s oil fields,” while one air base may also be retained.
This was decided by President Donald Trump early Thursday, Oct. 24 at the end of a day’s briefing by James Jeffrey, his special adviser on Syria. “We do contemplate, I believe, maintaining one of our two airfields there,” he said.

A US air force presence in northern Syria will allow American attack helicopters and armed drones to retain control over North Syrian air space and its border with Iraq. DEBKAfile’s military sources report that the air base in question is located at Rmeilan in the Kurdish province of Hasaka facing the Iraqi border. According to the earlier decision, too, the US will not leave the large Al Tanf garrison which sits strategically on the Syrian-Iraqi-Jordanian border junction. The latter also commands Syria’s oil and gas fields as well as the southern sections of the Syrian-Iraqi border.

The two bases are the key to United States air and land control over that border. Trump’s reassessment of the US military pullback from northern Syria leaves several hundred special forces personnel in place. They will have the tasks of defending those bases and the aircraft deployed there plus counter-terror operations against the ISIS forces trying to use the US withdrawal for a comeback.

Currently visiting Washington is a large delegation of the Syrian Democratic Forces (SDF), led by its policy chief Ilhem Ahmed. They are discussing future relations with US forces in the light of their withdrawal.

Trump’s partial pivot on the withdrawal of US troops from northern Syria allays some of Israel’s concerns over the prospect of Iran gaining an open door on the Iraqi-Syrian border. The continuing US air presence in northeastern Syria will also make it easier for the IAF to operate against Iranian and Hizballah targets in that region.

75 thoughts on “Trump pivots on N. Syria: Some US troops to stay, one air base retained”