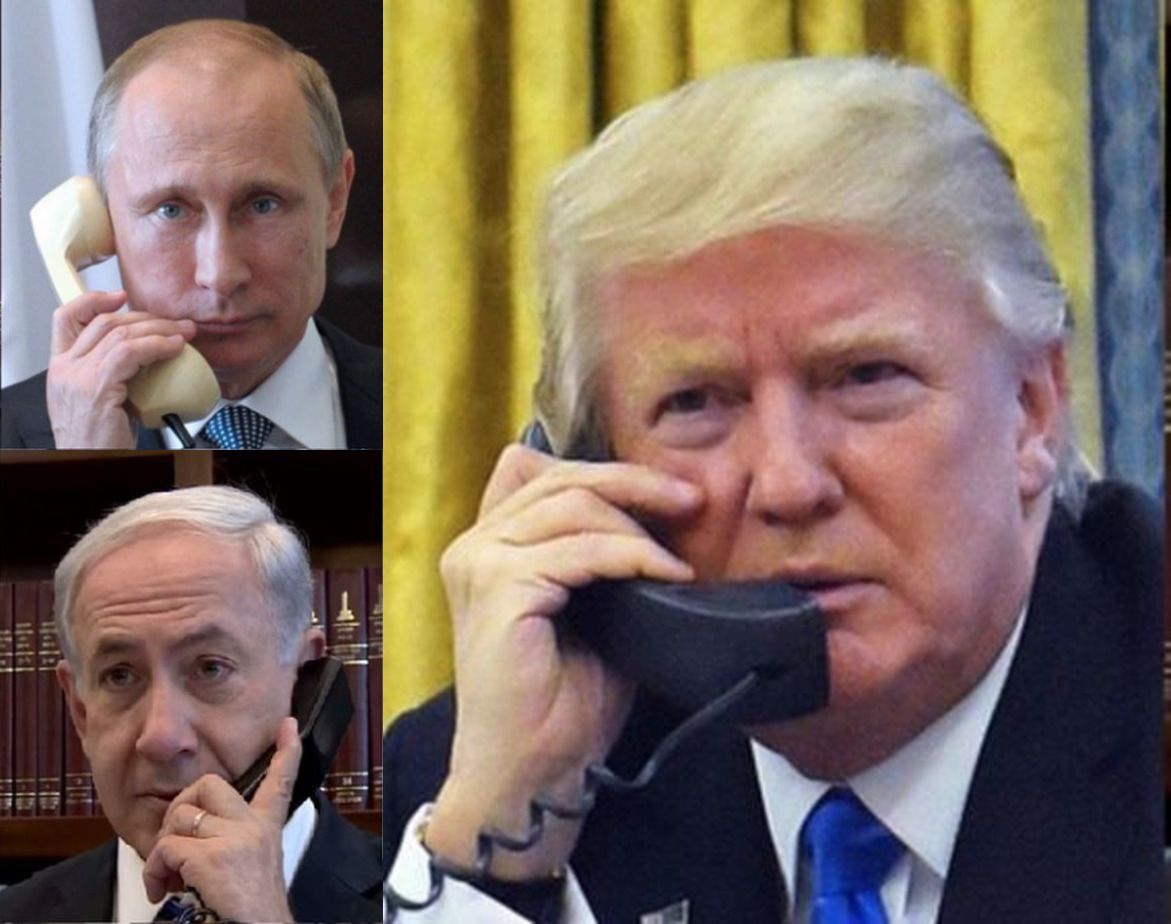 The US, Russian and Israeli leaders tried toning down their saber-rattling over the weekend – especially regarding Iran – even as fighting continued in Syria.

Prime Minister Binyamin Netanyahu, for instance, has delivered countless speeches vowing that Israel would never let Iran sink its military claws into Syria. However, on Thursday night, March 1, unnamed “senior Israeli sources” pointedly reported that due to Russian pressure, Iran had backed off its plan to establish a naval base at the Syrian port of Tartous and, moreover, “Israel was satisfied with a process that had led a certain moderation in Iranian activity in Syria.” This unattributed comment, which is totally at odds with the prime minister’s published stance, came four days before he arrives in Washington for talks with President Donald Trump. Does it mean that he has taken off his White House agenda a prospective Israeli attack on the military footholds Iran is establishing in Syria, under cover of Russia’s high stealth fighters? Unlikely, or only as a temporary gambit.
President Vladimir Putin, too, engaged in some de-scalation after loudly touting Russia’s new generation of intercontinental underwater drones, nuclear-powered cruise missiles, and a prospective hypersonic missile, in his annual address to the Russian Federal Assembly. No doubt aiming to impress the Russian voter in the March 18 presidential election, Putin was not actually looking for a full-scale conflict with the US – even in Syria, where the two powers are at cross purposes,  especially over Iran’s creeping expansion. And so, a few hours later, Defense Minister Sergey Shoigu was instructed to pour oil, for which he singled out two points of potential high friction:

After the Russian defense chief waved away two potential crises with the Trump administration, Washington too applied the brakes. On Thursday, Robert Wood, US ambassador to the Disarmament Convention in Geneva, declared loudly: “Russia is on the wrong side of history with regard to chemical weapons use in Syria.” But then came the waiver: First, the Pentagon issued a statement that the United States “has not seen any evidence yet” of the use of chemical weapons by the Syrian government in Eastern Ghouta – a direct contradiction of the persistent reports circulated by US sources in the past two weeks. Second, the US has asked the UN Security Council to set up a “new inquiry of chemical weapons attacks in Syria following reports of suspected chlorine use in Eastern Ghouta.”
It is no secret that asking the UN Security Council for action on a crisis can effectively bury it for months. Therefore, the nearly half million Syrian civilians of East Ghouta will continue for some time to come be trapped as hostages between indiscriminate Syrian bombardment and rebel intransigence. In the meantime, the Trump administration has effectively tied its own hands against repeating the devastating cruise missile attack of last April, which ravaged the Syrian Shayrat air base to punish the Assad regime for using poison gas against civilians.
Also late Thursday, Turkish warplanes killed 18 pro-Assad Popular Forces fighters in Afrin and 19 more were missing, after they downed a Turkish helicopter gunship.

The mercurial Middle East and the barbaric Syrian conflict are unlikely to give any of the three leaders much pause, whatever interim measure they choose to buy a bit of temporary calm, so long as Turkey, Iran and Bashar Assad, along with other rogue players, remain out of control.

26 thoughts on “Trump, Putin, Netanyahu try to back away from a violent clash in Syria”