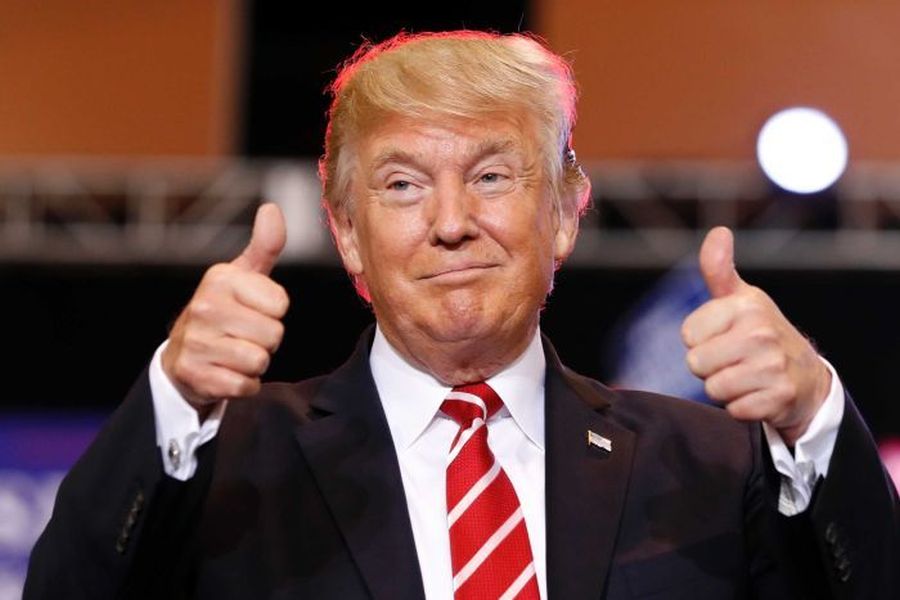 As midterm elections began for control of the US House of Representatives, the Senate and 36 governorships on Tuesday, Nov. 6, President Donald Trump, who awaits the voters’ verdict on his record, received a gift from Beijing:   Chinese President Xi Jinping and Vice President Wang Qishan announced their willingness to open talks with Washington on a new treaty for ending the trade war between the two powers. Qishan said: “Trade is still the anchor and propeller of China-US trade relations.”
President Trump could congratulate himself on being vindicating for his insistence on forcing China to negotiate a better deal. This coup came on the morning of the midterms in which his personal performance in the first half of his presidency is very much to the fore. Its results will impact his ability to get his plans past Congress and also point to his prospects for reelection in 2020. The word from Beijing should immediately help steady Wall Street volatility of recent months.
The willingness of China, a superpower, to sit down with the Trump administration after a bitter trade war, may also be a guideline for Tehran and North Korea that the only way to stop US sanctions from destroying their economies is to negotiate new deals with Washington. Defying the recommendation of his advisers, to focus on his administration’s economic gains – more jobs, higher wages, lower taxes – Trump harped consistently on the immigration issue and sent troops to the Mexican border to stop two oncoming migrant caravans heading for the US from Latin America.

The 100-member US Senate has 51 Republicans and 49 Democrats (including two independents). There are 35 seats up for election this time. The Democrats would have to score a net gain of two seats to claim control, although analysts are predicting the Republicans are more likely to hang onto their majority or even add to it. In the 435-member House, Republicans currently hold 235 members, compared to 193 Democrats. To win a House majority, Democrats would need a net gain of 23 seats. Of the 36 governorships of 50 states on the line, 26 are held by Republicans and 9 by Democrats. While pollsters and pundits predict a Democratic win in the House, they almost all admit to getting it wrong in 2016 when they missed Trump’s victory.

Hoping to confound them again, the president, at the age of 72, rallied tirelessly day by day, up and down the country, for Republican contenders before huge cheering audiences. Towards the campaign’s end, the Democrats also tried fielding their biggest guns, former president Barack Obama and former Vice President Joe Biden. But by then, the “blue wave” (Democrats) of early predictions were being tinged “red” by Republican advances.

While some of their candidates for Congress and state governorships are impressive, the Democrats, since Hillary Clinton lost the 2016 election,  have been short of a leader, who is head-and-shoulders above the rank and file and able to challenge Trump. The midterms have attracted more excitement than usual. More than 34 million Americans voted in advance, way past the 2014 figure, which points toward a possible record total turnout for a non-presidential election year.

4 thoughts on “Trump puts himself and record on the line, hoping to rout the Democrats in midterm polls”