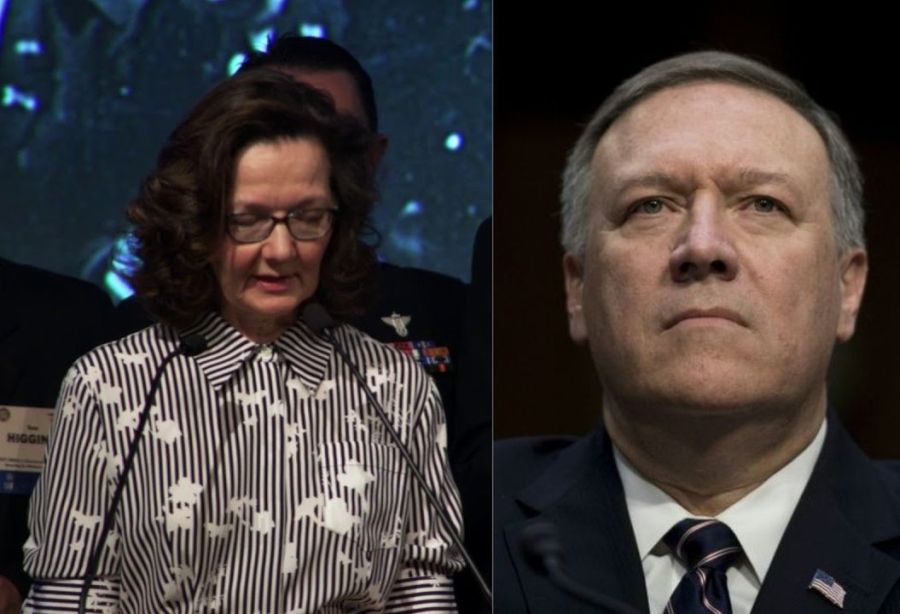 In his shakeup on Tuesday,  March 13, the US president indicated he wanted a new top team ahead of his summit with the North Korean leader Kim Jong-in and international trade talks. The sweeping new appointments come ahead of Saudi Crown Prince Muhammed bin Salman’s visit to Washington next week and more aggressive US military moves in Syria.

Trump spoke to reporters on Tuesday of his “great chemistry” with Pompeo, whom he appointed to head the CIA 14 months ago. He said he had “got along with Tillerson” too, but they disagreed on some issues, notably the Iranian nuclear deal. DEBKAfile adds that the outgoing secretary did not support the president’s decision to accept Kim’s invitation to meet, or his move last year to recognize Jerusalem as Israel’s capital.
Gina Haspel, 62, who will be the first woman to head the Central Intelligence Agency, was appointed deputy CIA director in February 2017 shortly after Trump entered the White House. In 2002, she led the team interrogating captured al Qaeda leaders. In 2013, during the Obama term, she was named acting director of the National Clandestine Service, responsible for running US undercover operations worldwide.

President Trump tweeted earlier: “Mike Pompeo, Director of the CIA, will become our new Secretary of State. He will do a fantastic job! Thank you to Rex Tillerson for his service! Gina Haspel will become the new Director of the CIA, and the first woman so chosen. Congratulations to all!”
The differences between Trump and Tillerson came to a head on Monday, March 12. The White House condemned the poison attack on a double agent and his daughter in the UK, without blaming Russia, whereas Tillerson then pointed the finger at Moscow. Talking to reporters on Tuesday, Trump said: “As soon as we have the facts, we will condemn Russia or whoever it may be” and will speak to UK prime minister Theresa May over the former spy poisoning.

DEBKAfile adds: Until now, Donald Trump’s top security and diplomatic team was dominated by Defense Secretary Jim Mattis, Tillerson and National Security Adviser HR McMaster, but it was never fully in step. Tillerson’s predilection for diplomacy and compromise made him the odd man out in matters of national security and weighed heavily on Trump’s interaction with the Kremlin and President Vladimir Putin, his decision-making on North Korea and Iran, his European policy and the US role in the Syrian war. With major decisions ahead of the Trump administration in April and May, it may be expected that the two leading intelligence figures, Pompeo and Haspel, whom  he slotted into the highest positions at the White House will impact policy-making to a greater degree than Mattis and McMaster.