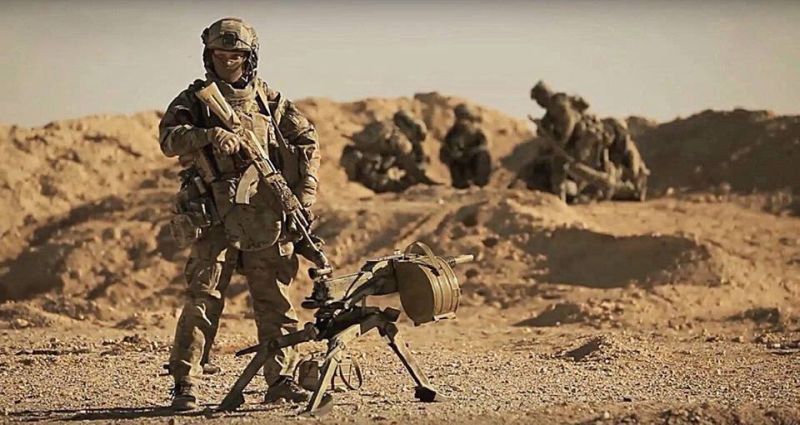 The tripartite meeting in Jerusalem earlier this month of US, Russian and Israeli national security advisers – John Bolton, Nikolai Patrushev and Meir Ben-Shabbat – though generally rated a pointless exercise, did yield an important consequence: The Trump administration decided to acknowledge for the first time that Idlib in northern Syria had become a safe haven for terrorists and needed bringing urgently under control. Until then, all Moscow’s efforts through 2018 to persuade Washington that this last stronghold of extremist Syrian rebel groups was a dangerous destabilizer fell on deaf ears. The Trump administration persisted in warning Russia, Turkey and Syria to keep their hands off Idlib or America would take action to stop them.

The US policy turnaround came in the form of a US air raid, without any warning to Moscow, Ankara, Damascus or Jerusalem, against senior commanders of the al-Qaeda affiliate, the jihadist Guardian of Religion (Hurrras al-|Din), who were meeting at a training facility about 12km southwest of Aleppo. The facility was totally destroyed. The Russians and Syrians took this attack as a green light from the Trump administration to go forward with their offensive against the terrorist elements ruling Idlib. They conducted their first operation against the important hill of Tel Hamamiat in the northwest Hama province opposite southern Idlib. After 24 hours of heavy air and artillery bombardment by the Syrian army and Russian aircraft, the hill and adjoining village were captured from rebel control.

This operation was small-scale and conducted outside Idlib because the Russians and Syrians are badly short of ground forces for taking on the rebels and depend on heavy aerial bombardments. This shortage has forced the Syrian high command to call for help on small Iranian and Hizballah special forces units which are permanently based near Idlib city.

Later this week, the Russian military was reported to have sent a large delivery of heavy equipment comprising artillery, missile-launchers and tanks to boost Syrian army front lines in the Hama region. The equipment was unloaded from two ships at Tartous port.

But, meanwhile, DEBKA Weekly’s military sources, Iran’s supreme Middle East commander, Al Qods chief Gen. Qassem Soleimani saw a chance to use the overstretched condition of Syrian and Russian forces, to hit them in an unexpected quarter. Pro-Iranian Syrian cells in the Deraa district of southern Syria were ordered to attack Russian military convoys on the region’s byways. On July 13, the Russian Tass agency reported that an improvised explosive device was remotely detonated against Russian military police driving on the Haraba-Maaraba road. There were no Russian casualties or damage to hardware. The agency further reported: “According to preliminary information, the act of sabotage and terror was committed by members of illegal armed groups which operate separately in south Syria with the aim of escalating the situation in the region.”

DEBKA Weekly’s military sources report that the attack was not a one-off, as claimed by the Russians. In the past ten days, Russian military convoys have been attacked five times. The assailants appear to be targeting Russian officers and avoiding harming the troops from Chechnya and other Muslim regions of the Russian Federation, knowing very well that reprisals by people from those parts of Russia would be exceptionally cruel.

Our sources estimate that Gen. Soleimani and Tehran were pursuing a course of punishment-by-terror for the rapprochement taking shape between Moscow, Damascus and Jerusalem and their deepening military and diplomatic cooperation. (See first item in this issue.) Amid this boiling maelstrom in Syria, another event took place with unforeseen consequences: Turkey took delivery of the first advanced S-400 air defense systems it had purchased from Russia. More about this in a separate item.