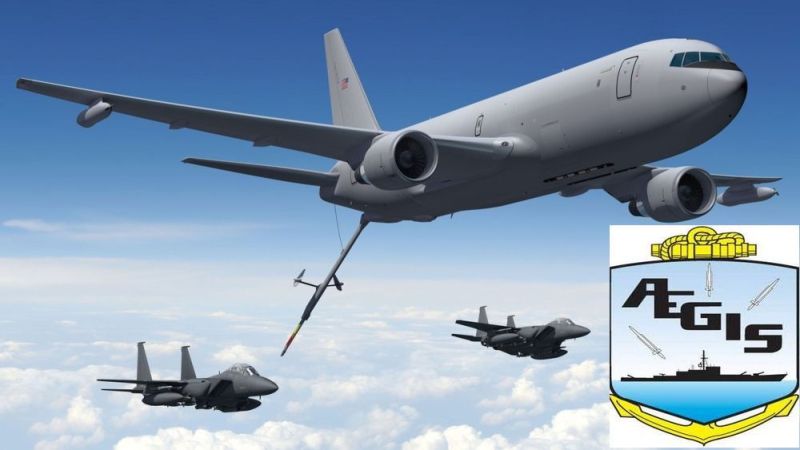 President Donald Trump is putting together an elaborate plan for elevating Israel’s NATO standing, upgrading its war arsenal and expanding the US military presence in that country. These plans run directly contrary to the position voiced this week by North Atlantic Alliance Secretary General Jens Stoltenberg. He said that NATO will not support Israel if it is attacked by Iran, since “the [alliance’s] security guarantee does not apply to Israel” which is not part of the alliance. In an interview to the German Der Spiegel, Stoltenberg stressed that NATO has no interest in involving itself in Middle East conflicts. This was a message to the alliance’s leading members that the secretary general has no part in Trump’s Iran strategy and partnership with Israel, to both of which they take strong exception. This week, Prime Minister Binyamin Netanyahu visited Berlin, Paris and London, for an effort to dent the conflicting views on the issue held by Chancellor Angela Merkel, President Emmanuel Macron and Prime Minister Theresa May. None of them was ready to budge.

However, even Stoltenberg had to admit that there is scant hope of the 2015 “Iran deal” surviving after the US withdrawal – despite the trio’s diplomatic efforts – and that he was concerned that Iran’s “funding of terror contributes to the region’s instability.”

Stoltenberg was moved to speak out in the hope of stalling two events: Even before Tehran announced a decision to expand nuclear enrichment on Tuesday, June 5, speculation was rife in the Middle East that the US and Israel would soon launch a joint military offensive against Iran.

In addition, DEBKA Weekly’s military and intelligence sources can reveal that President Trump is preparing to elevate Israel’s status in the alliance, while also expanding the presence of US troops in the country and topping up the IDF war arsenal. These steps indicate preparations for war.

Stoltenberg and the key NATO West European leaders strongly disapprove of the US partnering a non-member Israel for a possible strike on Iran’s nuclear facilities, leaving them out of the action. The NATO secretary therefore sees stormy weather ahead for the North Atlantic Alliance. The climate in Brussels will not be improved by the six unprecedented steps which our sources reveal Trump has in store for enhancing Israel’s military capabilities:

In 2017, the US established its first official, permanent military base in Israel. Stationed atop Mt. Keren deep in the southern Negev desert, it is administered by the US military’s European Command and includes barracks, offices and support services. Its mission is to monitor Iranian airspace 1,000 miles to the northeast for any sign of a missile launch. The THAAD radar atop Mt. Keren is the most advanced mobile radar array in use today.

In military terms, this weapon began life as the Forward-based X-Band Radar Transportable (FBX-T) system; it evolved into the Army Navy/Transportable Radar Surveillance, AN/TPY-2. This high-resolution, X-band radar array has been integrated into missile interceptor systems like the Ballistic Missile Defense System (BMDS) and Terminal High Altitude Area Defense – known as the THAAD radar. AN/TPY-2 may take its cues from nearby Aegis sites or overhead early warning spy satellites, as well as taking command of the Aegis systems or launching a ground-based interceptor against incoming threats, especially when they come from Iran.

The entire radar system is a component of the European-based US missile shield and will operate in sync with the US Aegis combat systems to be deployed along Israel’s Mediterranean coast, thereby extending to Israel the US shield against potential missile attack – not just from the east but also from the west.

All in all, the Trump administration is providing Israel and its armed forces with the military resources for preparing for war of a quality and quantity far in excess of those possessed by NATO’s members.