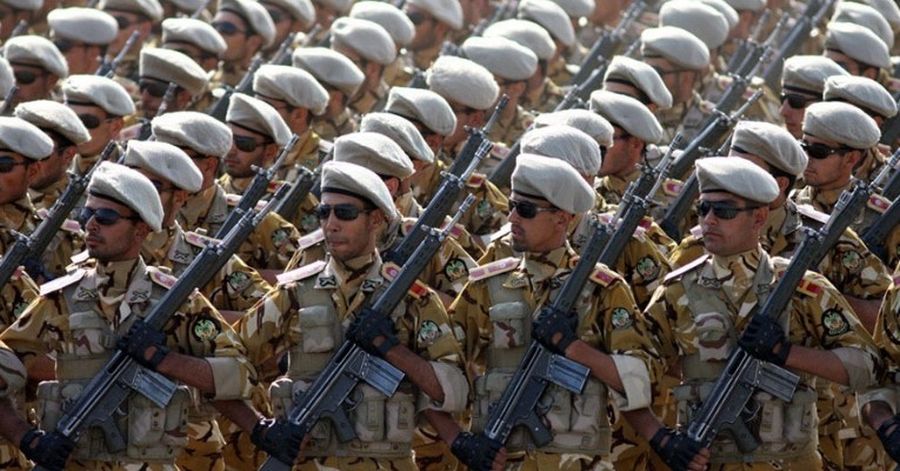 President Donald Trump’s planned designation of Iran’s Revolutionary Guards Corps (IRGC) as a terrorist organization on Monday, April 8 , will add to US steps for maximizing the economic pressure on Iran in the coming two months.

It is the first time a government military entity has been branded terrorist. The US can expect Iran to retaliate at once by proclaiming the American army a global terrorist organization on a par with the Islamic State and calling on allied regimes to follow Tehran’s example, such as, for instance, Nicolas Maduro in Venezuela. Closer to home, Syrian President Bashar Assad, Hizballah’s leader Hassan Nasrallah and the pro-Iranian militia conglomerate in Iraq, may well act in solidarity with Iran, in which case, violent clashes may erupt between the proxies Iran has scattered across the Middle East and US forces. Conscious of the threat, on Friday, April 5, American army units in the region were placed on the alert for Iranian-orchestrated reprisals.