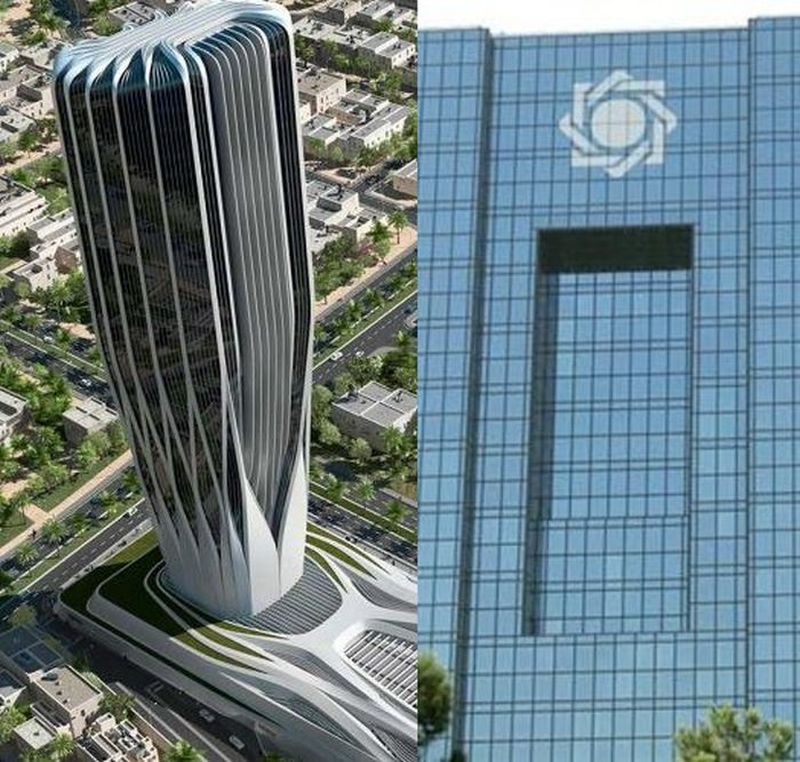 The battle US President Donald Trump’s administration is fighting to secure its embargo on Iran’s oil sales has hit a sticking point in Iraq, for the following reasons:

1. Prime Minister Adel Andul-Mahdi may not be strong enough to stand up to the parliament majority demanding the ouster of US forces from the country or, at least, endorsing a resolution to this effect.

2. Popular opinion in Iraq is beginning to clamor for Iraq to stand on its own feet as an independent nation with an army and security forces capable of defending the country and its borders. This is obviously wishful thinking, given the poor state of Iraqi’s economy, political system and military, and the destructive effects of polarization between Shiite and Sunni Muslims. Iraq’s armed forces are today no match for the powerful and well-organized pro-Iranian Shiite militias, some of which are armed wings of movements represented in parliament.

3. The conspiracy theory gaining ground on the Iraqi street is that US intelligence, the CIA, is rebuilding the dread Islamic State to retake half of Iraq’s territory in order to force Baghdad to call on Washington to again help liberate the land. According to this theory, this is what happened in 2014, when the US army was recalled to Iraq to fend off the ISIS threat to Baghdad – and has stayed on. Five years later, with the ISIS driven out of Iraq and Syria, these theorists find no more need for American forces to hang about.

4. Tehran has managed to manipulate Baghdad into consenting to Tehran’s use of Iraq’s banking and financial systems as channels for the under-the-counter payments made for oil deliveries smuggled past US anti-Iran sanctions and oil embargo. Tehran and Baghdad apparently agreed two months ago to allow governments refusing to recognize US sanctions to bypass them by depositing payment for oil into Iraqi banks, which would then transfer these amounts to Iranian banks in euros. Washington warned Iraq that its financial institutions would be punished by being barred from international financial markets dominated by the US dollar.

But Iranian president Hassan Rouhani’s arrival in Baghdad on Monday, March 11, to finalize this deal may have neutralized the US warning (See a separate article on this) – although he too may encounter unforeseen obstacles.

Washington has not given up on averting an Iraqi parliament resolution for the pullback of US forces. The administration is counting on Iraq’s Kurdish President Barham Salih and prime minister seeing their way to stop this process – or at least indefinitely delaying a vote, by staging interminable debates and shunting the motion back and forth between committees. Another tactic would be for the president and prime minister to notify parliament of negotiations with Washington for changes in the 2014 accord which licensed the US to maintain troops in Iraq. As time goes by, these tactics would hopefully erode the lawmakers’ will and US forces would gain precious time. When the motion was finally put to vote, Washington could afford to ignore it.

In the interim, the forces interested in maintaining US military bases in Iraq may prevail, especially the Iraqi army high command, which has no wish to see the US instructors leave the country or give up essential US military assistance. The generals may well warn the Mahdi government that they are short of the strength for executing or enforcing parliament’s decision. Washington would then hold the lever of threatening to withdraw the military instructors from Iraq while leaving the rest of the US contingents behind.

DEBKA Weekly’s military sources point out that while these exercises may be effective, they are hardly consistent with the way a world power conducts itself. The US administration and military chiefs understand that Washington risks severe damage tp America’s high strategic standing in the Middle East.