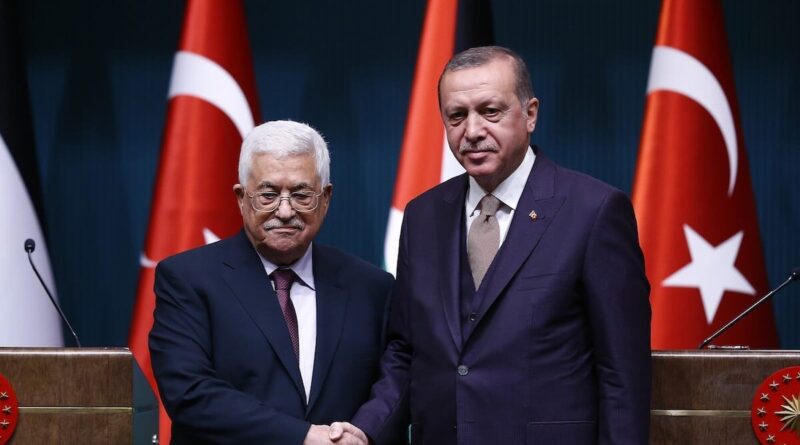 Ankara has acted to invoke the 2018 security pact that President Tayyip Erdogan signed with Palestinian Authority Chairman Mahmoud Abbas – on the same lines as Turkey’s intervention in the Libyan conflict. This step, taken on the quiet, was approved by the National Security Council in Ankara last Wednesday, June 9 and published in Turkey’s Official Gazette the next day.

The accord provides for Turkey’s “Gendarmerie and Coast Guard Academy” to train Palestinian security forces: “Short- and long-term projects would be implemented to increase the capabilities of Palestinian law enforcement forces by providing training, consultation and technical assistance.” Also included is an intelligence-sharing clause between Turkey and the Palestinian Authority.

The accord goes on to cover another highly sensitive issue: It attaches the Palestinians to the internationally condemned Turkish-Libyan agreement which aimed to illicitly partition eastern Mediterranean waters between the two signatories. This deal was designed as a grab by Ankara and Tripoli of full control of those waters and their energy deposits.  Making the Palestinians partners of this “accord” aimed at buttressing their claim to the coastal waters from the Gaza Strip and further north with a view to ousting Israel from its offshore gas and oil projects.

DEBKAfile’s military sources, reporting this, note that Ankara’s deal with Tripoli provided the embattled Government of National Unity with military support in the form of advisers, artillery, ammunition and both armed and surveillance drones. This alliance remains active. On Saturday, June 12, Turkey’s defense minister Hulusi Akar, and Chief of Staff Gen. Mohammad Ali Haddad paid a visit to Tripoli. The two-prong Turkish thrust into the Palestinian arena as well as Libya targets Israel and also Egypt, our sources report, and calls for a fast Israeli response.