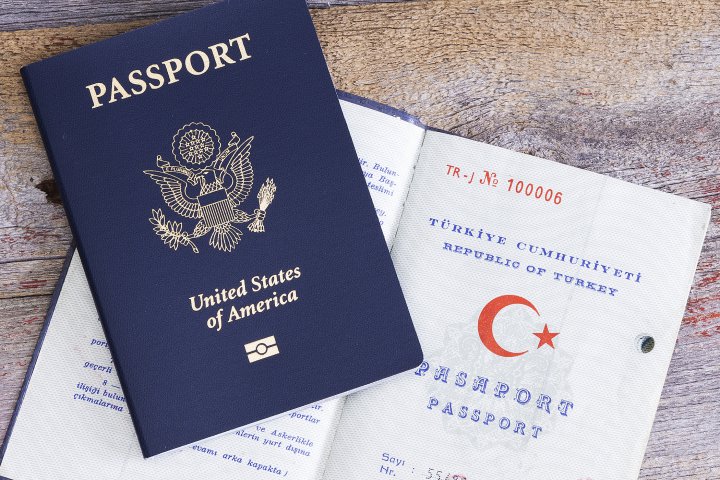 As of Monday, Oct. 9, US missions in Turkey have suspended non-immigrant visa services and closed their doors to the public, while Turkish consulates in the United States have suspended “all visa services” to Americans. The Turkish currency immediately plummeted on world markets. The ostensible cause of the visa spat was the arrest in Turkey of a local US consulate employee on suspicion of links to Fethullah Gulen, the Turkish cleric living in exile in America, whom President Tayyip Erdogan accuses of orchestrating the failed coup against him in 2016. Washington says the charge is baseless and damaging bilateral relations.

Then, on Monday, a second suspect was summoned for questioning on the same charge and his wife and young son taken into custody to make sure he obeyed the summons.
DEBKAfile: Relations between the Trump administration and the Turkish president have been deteriorating for the past nine months, since President Donald trump sacked Gen. Michael Flynn as his national security adviser.

Flynn was later discovered to have been a paid lobbyist on behalf of the Erdogan government in Washington, who promoted rapprochement between the two governments as part of a wider US-Russian collaboration in the war on the Islamic State.

This strategy collapsed with Flynn’s departure from the White House. The Turkish President then came to believe that the US government and some of its intelligence agencies were behind the thwarted military coup, which aimed not just at his ouster but also assassination. He persists in these charges in the face of flat denials from Washington.
This obsession took on a fresh complication when America backed the Syrian Kurdish YPG militia as the most competent ground force for defeating the Islamic State.
Erdogan sees the YPG as the framework of an independent or autonomous Kurdish republic planned to rise in northern Syria right up to the Turkish border. To prevent Turkish and Kurdish troops getting into a fight in this sensitive area, US special operations forces were deployed there as a buffer between them.
These disputes and deep mistrust drove Erdogan to distance himself from Washington and go after ties with Moscow and Tehran to bolster Turkey’s position in Syria and counter American influence.
Turkey is the first member of NATO to enter into ties of cooperation with the Russian military and security apparatus. The visa spat is but the first overt sign of the rising hostility between Washington and Ankara, with more to come.

13 thoughts on “The Turkish-US visa spat was triggered by Kurdish dispute, Ankara’s flight from NATO to the Russian-Iranian fold”