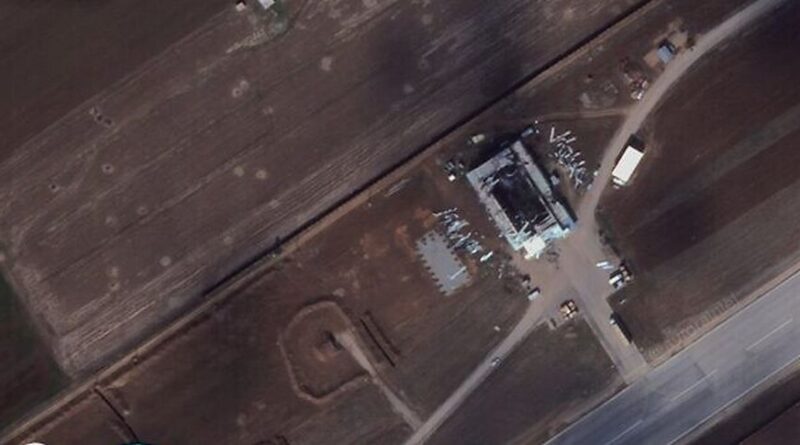 Iran’s Revolutionary Guards Corps, since its military drone fleet was wiped out, are ready to take over retaliatory strikes against Israel, not just leave the task to proxy militias. The conflict is therefore escalating into a full, direct contest between the two main actors. In mid-February, half a dozen Israeli Air Force drones raided the Revolutionary Guards (IRGC) main air base in the western city of Kermanshah. According to Iranian and Lebanese sources, they destroyed hundreds of military UAVs of different sizes. The Israeli UAVs flew 1,700km to target, which turned out to be the largest number of military drones ever destroyed in a single strike.

The IRGC retaliated a month later with 12 Fatah-110 SRBM missiles – launched from Tabriz – to a target near Irbil, capital of the semi-autonomous Kurdish republic of northern Iraq. Tehran claimed to have hit secret Israeli military bases located there, Isael denied maintaining secret facilities in Kurdistan and said the missiles had struck a civilian building near the US consulate.

However, The New York Times was tipped off by US intelligence, for unknown motives, with confirmation of Tehran’s claim, leaving Israel with little choice but to go for its own reprisal operation against Iran.

The two incidents mark a turning point in the shadowy war in force for years between Iran and Israel, in that the elite IRGC appears to be bent on pursuing a new policy of direct action for US and Israel assaults, rather than leaving the task to its proxy Shiite militias in Iraq, Syria, Lebanon or Yemen. Iranian drones in the hands of those proxies have in recent months grown into a major hazard for the region, including oil-rich Saudi Arabia and the UAE. Last year, two were shot down by Israeli F-35 fighter jets attempting to infiltrate Israeli airspace. More recently, an attempt was made by Iran to use them to ferry weapons to the Hamas-ruled Gaza Strip. It was intercepted in time.