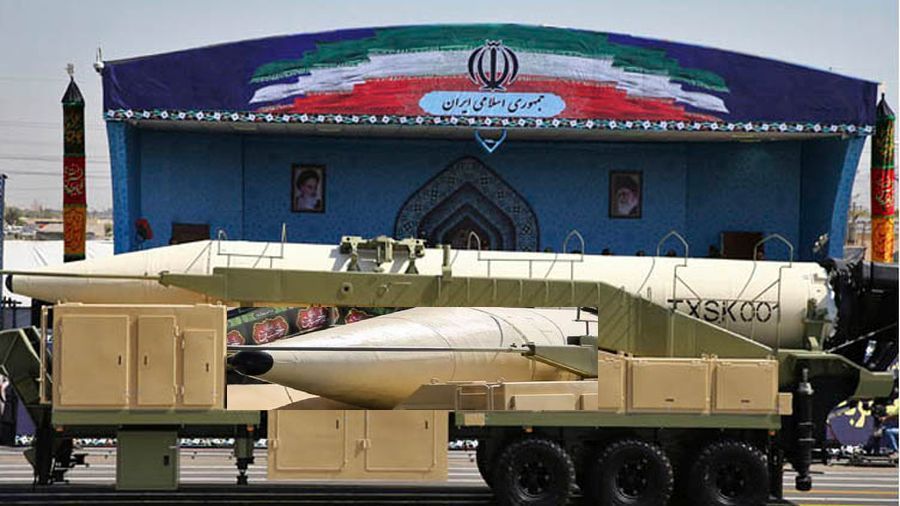 Two of the hi-tech military achievements Iran had prepared for the Islamic Revolution’s 40th anniversary did not come up to scratch. Tehran failed in its second attempt on Wednesday, Feb. 6, to launch a satellite into orbit from the Imam Khomeini Space center in central Iran. US sources released images showing the rocket firing after some days of preparation, but since Tehran was silent on the outcome, it is assumed that the space shot was a flop. Since the first attempt on Jan. 15, using a long-range Simorgh. also failed, the Iranians decided to use the smaller a Safir rocket for their second attempt.

DEBKAfile’s military sources also met with a skeptical response to the Iranian claim on Feb. 4 to have armed its long-range Khorramshahr missiles (2,000km range) with 2-ton “home-made guided warheads.” Tehran said the upgraded version had been renamed Khorramshahr 2.

Tehran is undoubtedly working hard to develop guidance warheads, but intelligence surveillance has discovered no evidence of its efforts leading to success.
Not all the weapons Iran has recently showcased are flops. The test launch on Feb. 2 of its new cruise missile, the Hoveizeh (1,250km range) of the Soumar family, was successful, although the images reaching the West since then indicate some trouble with its engine.
The Hoveizeh, is in fact, a replica of the Russian-Ukrainian Kh-55, a missile capable of carrying a nuclear warhead, which was smuggled into Iran eighteen years ago. The original was designed to be fired from warplanes. This would explain technical glitches arising when the Iranians try to use it as a ground-to-ground missile.